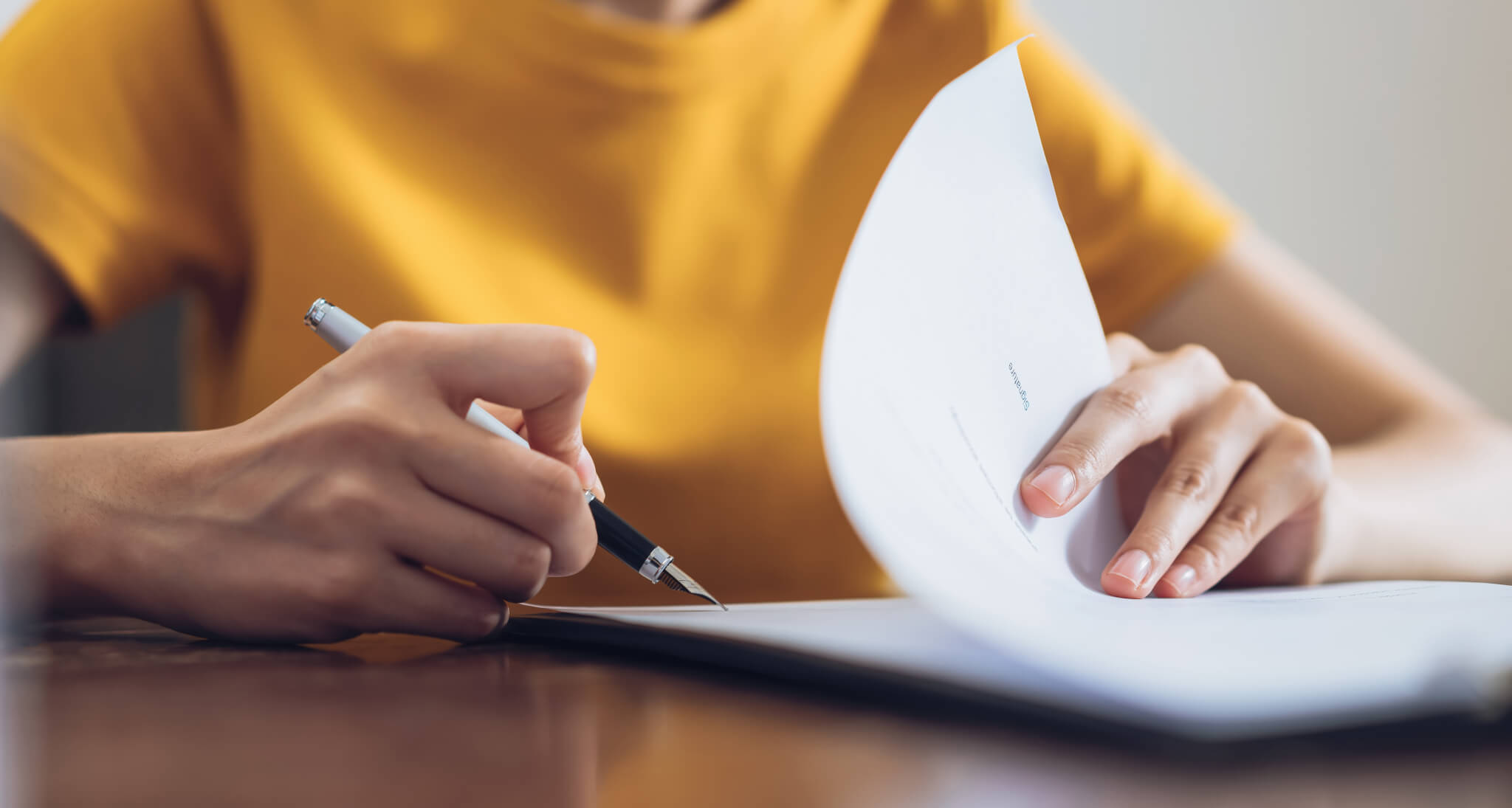 An individual who claims reasonable provision out of an estate may be able to secure part of the success fee due under a conditional fee agreement (CFA) if they win.

A significant ruling has affirmed the power of the courts to award claimants an element of their success fee if they are awarded maintenance-based provision under the Inheritance (Provision for Family and Dependants) Act 1975. The contentious probate team at Osbornes Law has a proven track record in representing clients in successful claims against estates.

Sheila Hirachand, the deceased’s estranged daughter, brought a claim against her father’s estate for financial provision. He had sadly died in a house fire in 2016 and his elderly and frail wife was the sole beneficiary of what was a fairly modest estate.

A conditional fee agreement (CFA) enables a claimant to bring their claim without the financial risk of losing. Only if the claimant wins will they pay their legal fees but there will also be an agreed additional success fee. Under the CFA between Sheila and her solicitors, a success fee of 72% was agreed.

Sheila had lived at home until 1999 when she left, at the age of 30, to do post-graduate study at university. Her father gave her a £400 monthly allowance until 2001, but the relationship with her parents then completely broke down. She since married and had children but she suffers longstanding mental health problems which impact her daily life.

On the evidence, the judge allowed her claim on the basis that the will did not make reasonable financial provision for her. However, the award would be limited to meet her current financial needs – not to effectively set her up for life.

A success fee under a CFA cannot be recouped under a costs order under section 58A(6) Courts and Legal Services Act 1990. Instead, the judge decided he could exercise his discretion, as part of the overall award, to include a sum by reference to the success fee.

Under the CFA, the total success fee amounted to £48,175. As the judge pointed out, if the award did not include the uplift, her needs-based award would be significantly reduced.

A key issue for the appeal judges was whether the judge was wrong in law to include a contribution for the success fee in a maintenance-based award calculated by reference to the claimant’s financial needs.

The appeal judges ruled that a success fee – unrecoverable under a costs order – was capable of being a debt for these purposes. That is not to say it will always be appropriate to make such an award. The court will take into account the wider circumstances, particularly the ability (or otherwise) of a claimant to bring proceedings other than under a CFA. The court also made clear such an order will only be made to the extent necessary to ensure reasonable provision is made.

Key takeaways
This is an important ruling for clients making an inheritance claim under a CFA and their lawyers. It clarifies that the courts can make an award to include an element towards the success fee, but the discretion to do so will be limited.

If you’re considering making an inheritance claim but are concerned about the potential costs, contact the contentious probate solicitors at Osbornes Law for specialist advice.

To speak with Katie please call, or complete an online enquiry form below.

Insights on Contested ProbateVIEW ALL