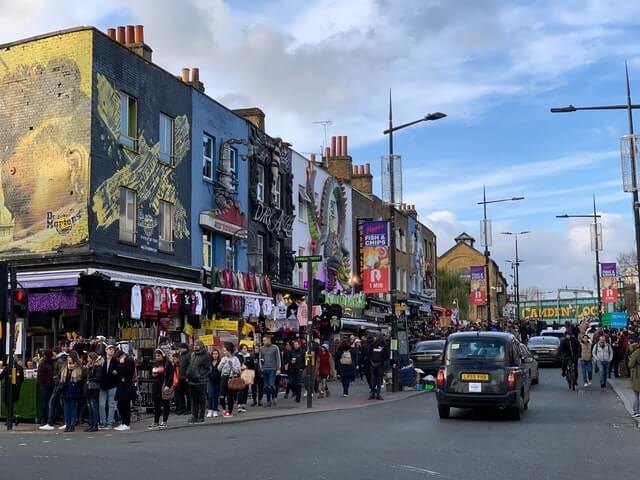 The Communities Secretary Robert Jenrick announced today (9th December 2020) that business owners affected by the pandemic will have protection from eviction until the end of March 2021.

Earlier this year the government introduced a moratorium on business evictions to assist businesses during the pandemic. This was welcomed by many business tenants especially when the first lockdown started when tenants would usually be gearing towards paying the March quarter rent.

Initially it was proposed that this moratorium would end on 30th September but it was then extended till the end of the year. It has now been announced that this will run until March 2021 no doubt in response to the vast economic challenges many businesses now face. It will relieve the pressure on many business tenants who have found themselves unable to trade during the pandemic.

This extension which is referred to as the “final extension” to protect tenants from eviction will give tenants three months to come to an agreement with their landlord in respect of unpaid rent or ultimately face action.

The government have been very clear during the pandemic that landlords and tenants should keep the lines of communication open and many landlords have shown flexibility during this period especially since empty properties would not benefit them either. Many have offered rent holidays and deferrals. At the same time the government have said that where tenants can pay their rent due to the fact that they have been able to trade or because they have been one of the many beneficiaries of the government loans, they should do so.

Robert Jenrick has also announced a review of the leasing process to ensure that high streets and town centres recover from the pandemic and continue to thrive. It is thought this review will consider a broad range of issues including the Landlord and Tenant Act 1954 and different modes of paying rent. At present landlords can choose to grant leases outside the 1954 Act which leaves tenants with no security at the end of the term if the landlord chooses not to renew the lease leaving them unable to plan for the future. It has been questioned for many years whether the 1954 Act is still necessary given the significant changes in the property market since its enactment.

It is likely that commercial leasing practices will see an overhaul in the near future but for now the extension to the moratorium is likely to bring some welcome breathing space for tenants.

To speak to Shilpa Mathuradas or another member of the Housing team, please call 020 7485 8811 or complete an online enquiry form.