The Frustrating Implications of Brexit! 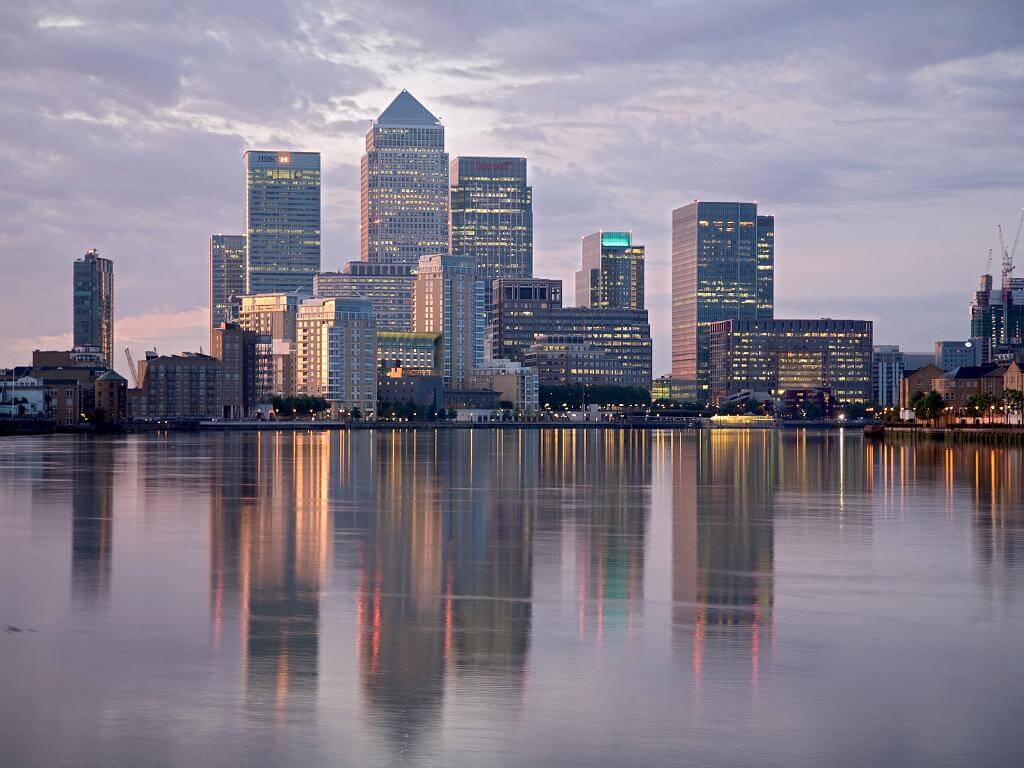 Landlords up and down the country are awaiting the outcome of the case between European Medicines Agency (“EMA”) and Canary Wharf Group as to whether Brexit frustrates the EMA’ s 25 year lease. If the court find in the EMA’s favour, it could have huge implications for the economy.

A contract may be discharged on the ground of frustration when something occurs after the formation of the contract which renders it physically or commercially impossible to fulfil the contract. The Canary Wharf Group have applied for a declaration that Brexit will not frustrate the EMA’s underlease. The EMA are arguing that Brexit renders it physically or commercially impossible for them to fulfil their commitments under the lease especially when it was announced last year that the EMA and the European Banking Authority will move from Canary Wharf to Amsterdam and Paris. It could be argued by the EMA that their office was intended to be their headquarters and that Brexit frustrates this as being an institution of the EU, it is expected that its headquarters would be in the EU. However, the Canary Wharf Group are likely to raise questions as to whether the EMA have attempted to assign their lease to a third party.

If Canary Wharf does not succeed in its application then it is likely that other tenants will make the same arguments although not all of those will be successful. Further, the application of frustration is not limited to leases and it is possible that this decision will impact on other contracts also.

If you are currently dealing with a property dispute our expert team of property litigation lawyers can help.

To speak with the head of the department and expert property litigation lawyer, Shilpa Mathuradas, contact us on 020 7485 8811 or fill in our online enquiry form.