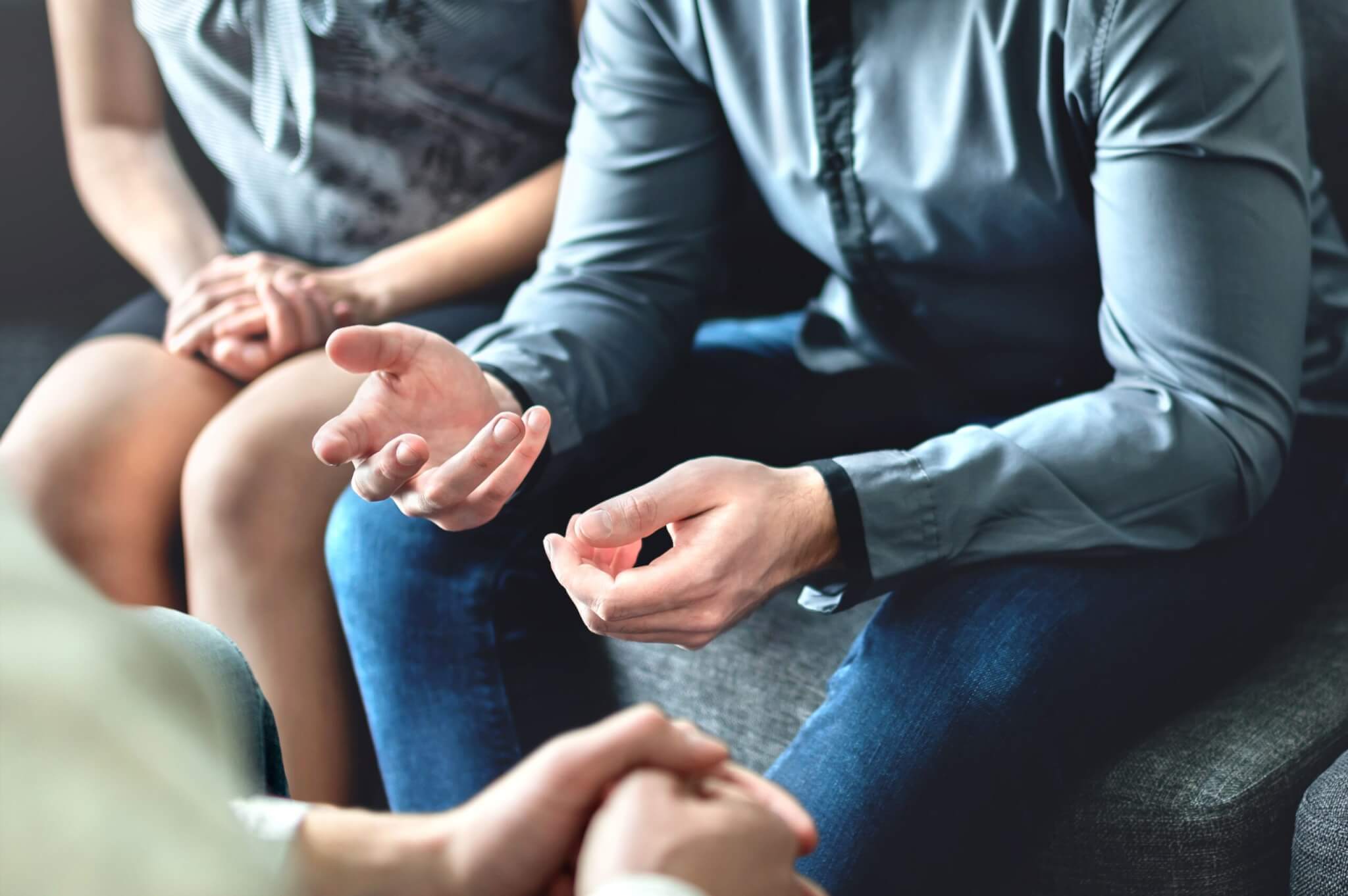 Divorcing couples are shunning the court process, opting for ‘private justice’ after the pandemic leads to huge backlogs in the family courts.

Divorce experts at London law firm Osbornes Law have seen the number of couples opting for private methods of dispute resolution to solve financial issues more than double since the pandemic began.

Facing waits of up to 12 months, increasing numbers of couples have decided to look outside the court system to resolve the question of how their assets should be divided when they split by hiring private judges to help them resolve their disputes.  One way of doing this has been to engage in private arbitration, a process which sees an independent legal expert make a decision that will be final and binding between the parties.

Mark Freedman, divorce law partner at Osbornes Law, explains: “When lockdown began in March last year, the temporary closure of the family courts created massive backlogs in a system that was already at full capacity. Clients going through the courts to settle disputes over how their finances should be divided were looking at fresh delays of up to a year for a hearing and even then there was the possibility of last-minute cancellation, with no timescale on how long the pandemic would affect normal court processes.

“The situation left couples in limbo, without financial security, unable to sell property and unable to move on with their lives. Faced with this continued uncertainty, more and more of our clients are opting to avoid the courts altogether, paying an independent third party “judge” to make a decision and resolving disputes within weeks.”

Divorcing couples have long been encouraged to resolve disputes through mediation, where independent mediators facilitate discussions between couples in order to reach agreement.  This is not appropriate for all cases however, and some will require an arbitrator to make an independent evaluation of how joint assets should be divided between them.

If the couple are willing and agree that together they should pay for private arbitration, instruct a arbitrator and set a date for a legally binding arbitral award to be made, then they will speed up the process considerably. If either spouse believes the award is wrong in law, it is still possible to appeal through normal court processes.

The set-up costs for arbitration are similar to litigating through the courts, but the parties benefit from being able to pick their dates (often within weeks instead of months) and pick their judge. This makes the choice of arbitrating a no brainer for the majority of divorcing couples who have been unable to resolve their dispute through conventional means.

Mark explains, “The court backlog means that going down the adversarial route really has to be a last resort for couples who remain determined to fight over finances. Whilst some will be happy to drag things out, most people want their divorce to proceed as soon as possible.

“Moves towards arbitration in divorce are being encouraged by the judiciary to ease pressure on the family courts, freeing them up to focus on disputes involving violence, abuse and the safeguarding of children rather than how wealthy couples should split their assets.

“Once the pandemic has passed and the courts begin to catch up, I expect private justice to continue to grow in popularity, becoming the dominant method for resolving financial disputes and saving the taxpayer money in the process.”

Mark Freedman is a partner in the Family Law team at Osbornes Law and specialises in all areas of family law with a specific focus on high profile and high net worth divorce and finance cases.

If you have been affected by any of the issues in this article and would like to discuss them with a member of the team, call 0207 584 8811 or complete an online enquiry form. 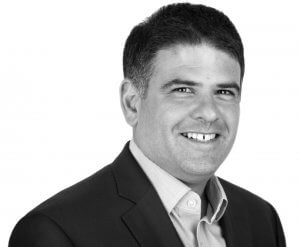