Trapped in your Home Lockdown or Not! – The current position on Cladding 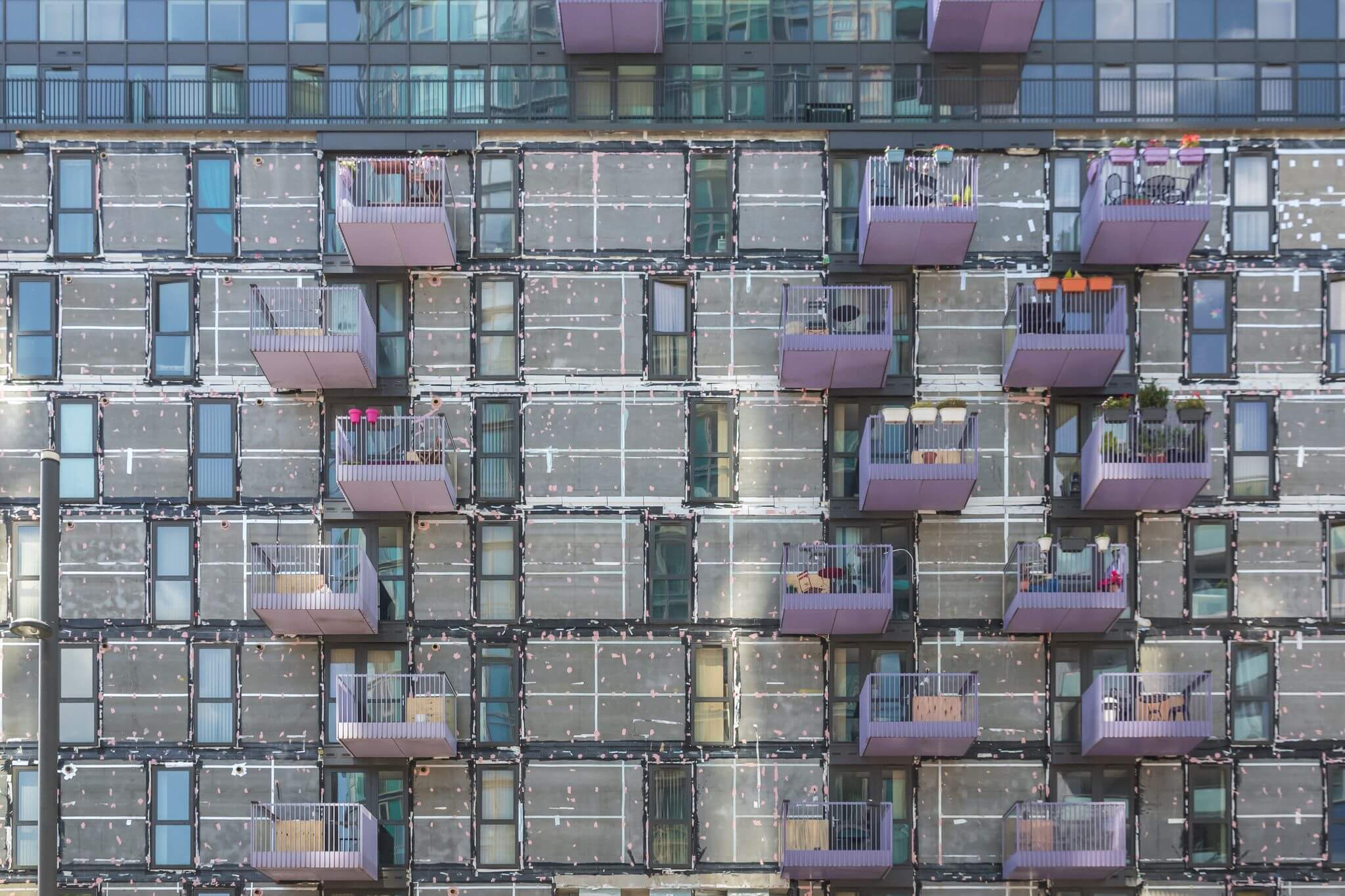 Thousands of leaseholders are facing huge bills for safety improvements to their building after the Grenfell disaster. As a result these leaseholders feel trapped and are unable to sell or re-mortgage their properties.

Having already announced various initiatives to assist, the government have been under increasing pressure to do more with many leaseholders facing bankruptcy as a result of mounting bills. Last week the government announced a further fund of £3.5 billion having already committed 1.6 billion in 2020. On the 26th May 2020, the Government launched the 1 billion Building Safety Fund to remove dangerous cladding. This will meet the costs for remediation of unsafe non-ACM cladding systems on residential buildings in private and social sector. The fund applies to buildings that are 18 metres and over and which do not comply with building regulations.  On the 17th December 2020 the government extended the deadlines for applying for this fund to 30th June 2021, the deadline previously having been the 30th December 2020.

Also announced on the 17th December 2020 was a new Waking Watch Relief Fund for fire alarms to reduce the costs for leaseholders forced to have a waking watch in the interim. These steps will go a little way to assisting leaseholders but the government continues to be criticised because this funding does not go far enough. Many of these leaseholders are living in buildings with dangerous cladding, unable to sell or re-mortgage. Some may be successful in securing the funding above but many will be unsuccessful and will not meet the criteria which apply to this fund. For those whose buildings fall short of the 18 metres, the government has announced a loan scheme with a promise that no homeowner will ever have to pay back more than £50 per month. However why should these leaseholders pay for the replacement cladding just because their building is smaller. Is enough being done to pursue those who are actually responsible?

What is the current position?

The overall position in respect of leaseholders and whether they are required to pay the service charge costs relating to unsafe cladding depends on the wording in the service charge provisions in your lease. The first cases which considered this in the First Tier (Property) Tribunal were Citiscape (LON/00AH/LSC/2017/0435) and Green Quarter (MAN/00BR/LSC/2018/0016). The decisions provided that in those cases having regard to the provisions in the leases, service charges relating to the replacement of cladding were recoverable from leaseholders.

The costs of replacing unsafe cladding is expensive and in the interim there are other charges for interim measures such as waking watch charges. Whilst the defective cladding may have been installed by developers, it is the building owners that often have to rectify the position. In many cases, building owners are passing the charges through the service charges to the leaseholders despite the fact that these leaseholders are not at fault.

If you receive a service charge demand for your share of the costs for replacement cladding, whether you need to pay these will depend on a number of factors:

The situation is far from satisfactory and millions of leaseholders find themselves unable to sell or re-mortgage their homes. Leaseholders need what is known as an EWS1 certificate to allow them to sell or re-mortgage. The certificate must be completed by a suitably qualified and competent fire safety professional to prove that the external wall system of a building has no combustible materials in its external walls. The certificate is valid for 5 years.

Does the Homes (Fitness for Human Habitation) Act 2018 assist?

The Act came into force on 20th March 2019 and applies to social and private rented sectors and makes it clear that landlords must ensure that their property is fit for human habitation at the beginning of the tenancy and throughout.

It only applies to the following:

Unfortunately therefore it does not offer any assistance to long leaseholders but will be useful to those on short tenancies.

The implications of cladding are vast and even with government assistance it is likely many leaseholders will continue to feel the effects for many years to come.