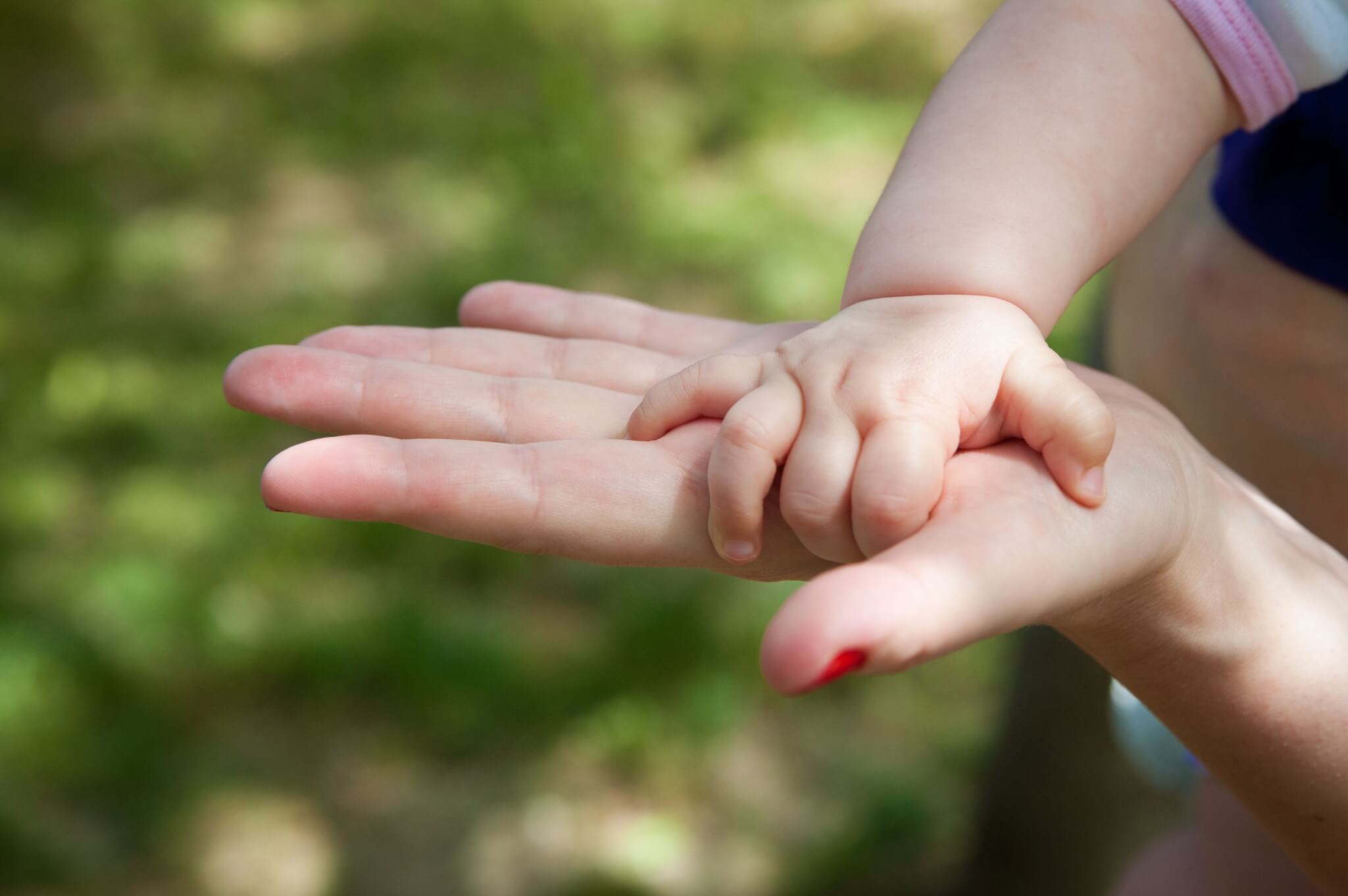 A three-year-old girl with cerebral palsy who doctors thought would never walk took her first steps on day one of lockdown.

Felicity Edgar was starved of oxygen at birth after delays in giving her a caesarean section, leaving her with an incurable condition. But despite doctors saying Felicity would never walk or talk she has proved them wrong by taking her first steps with her walker.

Felicity was born on April 11, 2017 at the Queen Charlotte’s and Chelsea Hospital in Hammersmith. Amber had had a normal pregnancy but errors by doctors, that saw a delay in her getting a caesarean section, resulted in Felicity being starved of oxygen. She was not breathing when she was born and had to be resuscitated.

Felicity’s mum Amber, 24, said: “When Felicity was born we so nearly lost her and after that the doctors said she would never walk or talk. But she has proved everybody wrong and she is our own lockdown miracle.

“Felicity had been given a walker previously, but she was never comfortable standing with it and hadn’t taken any steps. We were going to the sweet shop and decided to try her out on her walker again and we were so shocked and elated when she started walking.

“It was the most amazing thing I have ever seen and one of the best moments for me ever. She has done this against the odds and it makes me so proud. Now we can’t stop her and she is always getting her shoes to tell us she wants to go for a walk. It has cost us a lot in sweets!”

Amber, who is a trainee chef from Crayford, in Kent, added: “The doctors said she probably wouldn’t make it through the night, so we had her christened that day. But she’s a fighter and she survived. Later the doctors said she wouldn’t walk or talk. That was devastating, but she has shown what she can achieve.”

Imperial College Healthcare NHS Trust admitted that care provided for Felicity “fell below the appropriate standard during her mother’s labour in the period running up to her birth on 11 April 2017 and that, with the care of the proper standard, she would have avoided sustaining such neurological damage”. Felicity and her family have now moved to a larger home that fulfils her physical needs.

Jodi Newton, a clinical negligence solicitor, who is representing Amber and Felicity, said: “Felicity’s determination against all the odds is a truly incredible and inspirational story. We had real concerns about Felicity’s future, but she managed to take her first steps during the lockdown and there’s no stopping her now. We are grateful that the Trust admitted that avoidable mistakes were made and that their errors were the cause of Felicity’s condition. The Trust has made a swift and early interim payment of compensation to assist the family to move into accommodation which is more suitable for Felicity’s needs and to pay for a rehabilitation programme of extensive therapy.”

Osbornes is an award-winning London law firm with a reputation for providing outstanding legal advice to all clients across all of the firm’s departments. The firm is recognised by ‘The Times’ in the ‘Best Law Firm Guide’ 2020.

If you or your family have been affected by issues to do with birth injury negligence call 020 7485 8811 for a free confidential discussion with our team.