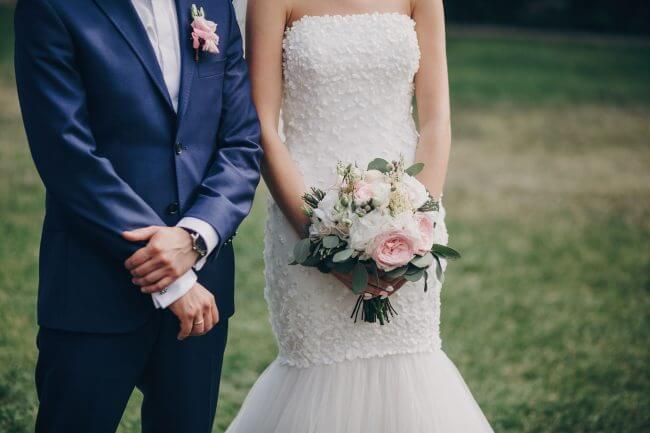 Lawyers are seeing record numbers of couples signing pre-nuptial agreements this year as the country moves closer to a society where pre-nups are the norm and not just the preserve of celebrities like Kim Kardashian West and Kanye West.

It is just over ten years since a landmark Supreme Court judgment, Radmacher vs Granatino, found that pre-nups, though not legally binding, will likely be accepted by UK divorce courts if they meet the right criteria. Since then, they have grown in popularity for soon to be married couples who see the benefits of setting out how they would divide their assets in the event of a split.

2021 has seen London law firm Osbornes Law working on more prenuptial agreements than ever before, with a 50% increase compared to 2019.

Osbornes Law family law partner Andrew Watson says, “As a society we are on the road to pre-nuptial agreements becoming standard for couples with even modest assets. Since the courts clarified their standing in law ten years ago, we have seen year on year increases, with the UK following the lead of the US and most European countries where couples assume they will be signing a pre-nup before the big day.

“Pre-nups are particularly popular with couples where there is a large imbalance between partners’ earnings, couples where one partner is expecting to inherit wealth, and with older couples who are getting married for the second time, want to protect their children’s inheritance and potentially avoid some of the misery they went through divorcing their ex.”

“We are also seeing the influence from abroad, with those marrying partners from countries outside the UK finding their other-half expects them to enter into a pre-nup.”

Prenuptial agreements are drawn up before a couple marries, detailing how their assets would be split in the event of a divorce. They can cover pensions, property, other assets and potentially, spousal maintenance payments.

Couples can stipulate whether they will share pensions pots or keep their own, decide on who owns which property and how it would be split in the event of a divorce, and ring-fence any property or assets that the couple agree will not be part of the shared matrimonial assets.

Andrew says, “By stipulating who gets to keep which assets in the event of a divorce and what will be shared and in which proportions, couples can have peace of mind that they are protecting themselves. They can ensure inherited wealth will stay in the family, that they have the money they need to retire comfortably or if they have children, that they will not see their inheritance go to their parent’s new spouse.

“Unless both parties are independently very wealthy, I generally advise against stipulating potential spousal maintenance payments in the event of a divorce. These would be hugely dependent on the specific circumstances at the time of the split.  The agreement might still stand five years after marriage, but it is unlikely anyone could accurately predict their likely financial needs further down the track, factoring in potential career changes or children.”

It is recommended that prenuptial agreements be reviewed in the event a couple have children or buy a new property, in order to ensure they cover the changed circumstances. The more a couple’s situation has changed since the original agreement was drawn up, the less influence such an agreement would have in the divorce courts.

Andrew says, “Conversations about what might happen in the event of a split are never going to be comfortable but putting a small amount of time and money into sorting out a pre-nup can make a future divorce more painless. It can save couples a small fortune when compared with going through contested financial proceedings, saves a great deal of time and hassle if they do split and offers the chance of a less acrimonious divorce.”