The End of Ground Rents 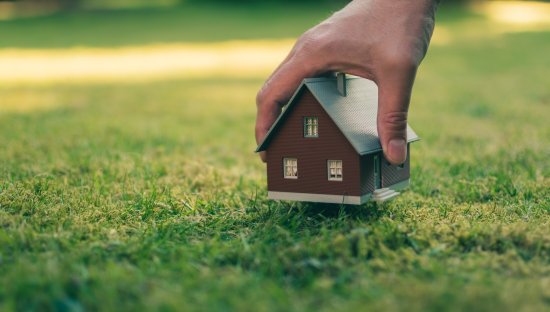 It has been confirmed that The Leasehold Reform (Ground Rent) Act 2022 will come into force on 30th June 2022. It has been described by the Government as “part of the most significant changes to property law in a generation” and it will end ground rents in certain residential leases.

The Act applies to a “regulated lease” which is

A variation of the lease that would constitute a deemed surrender and re-grant of the lease, such as varying the extent of the land demised, extending the term may become a regulated lease and inadvertently be caught by the Act.

The Act prevents a landlord under a regulated lease from requiring the tenant to make payment of a prohibited rent . The permitted rent is one peppercorn (i.e. zero ) per annum for regulated leases.

If a landlord demands a ground rent in breach of the Act and/or any payment is not returned within 28 days of receipt, Trading Standards Authorities have the power to impose fines of between £500 and £30,000 on the landlord.

Landlords will have to ensure they are familiar with the provisions in order to avoid being caught by the Act and inadvertently terminating their income stream by varying the lease. The Act is not retrospective so a lease entered into before the Act comes into force can still demand ground rent uncapped. It should also be noted that enforcement action can be taken against past and current landlords as well as persons acting on their behalf.

If you are a tenant and would like to discuss a leasehold property with a solicitor, please contact Shilpa Mathuradas or complete an online enquiry form.