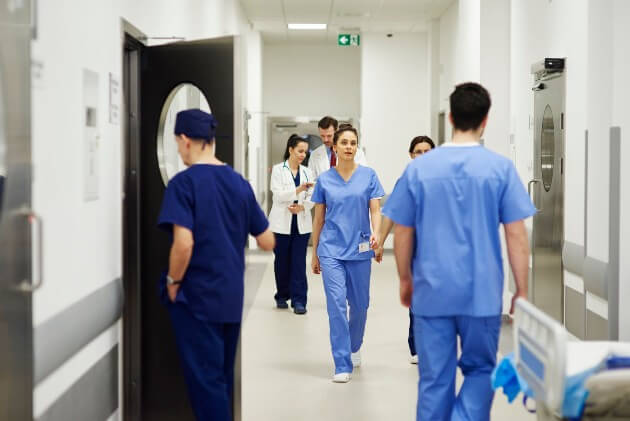 Medical negligence solicitor Stephanie Prior instructed to bring a claim against North Middlesex University Hospital NHS Trust on behalf of the dependents and the estate of her husband, the deceased. The claim was in respect of treatment received by the patient in July 2015.

A 42 year old male and father of two young children attended North Middlesex Hospital A&E department in the early hours of the morning. He reported a four day history of central chest pain radiating to the right side of his chest and right shoulder. IK had an ECG done which revealed sinus tachycardia and some abnormality. He was triaged and a further ECG was performed along with blood tests.

He was seen by a registrar who diagnosed him with exacerbation of asthma. He was discharged home with antibiotics, steroids and an inhaler. He continued to experience shortness of breath when he returned home. Despite not being able to sleep, he insisted on going into work later that morning. He collapsed at work that afternoon and upon arrival, the paramedics confirmed his death. A post mortem report stated the cause of death as

The Defendant admitted liability but disagreed on issues pertaining to quantum – specifically the deceased’s life expectancy and future earnings.