Step by Step Guide to Extending your Lease 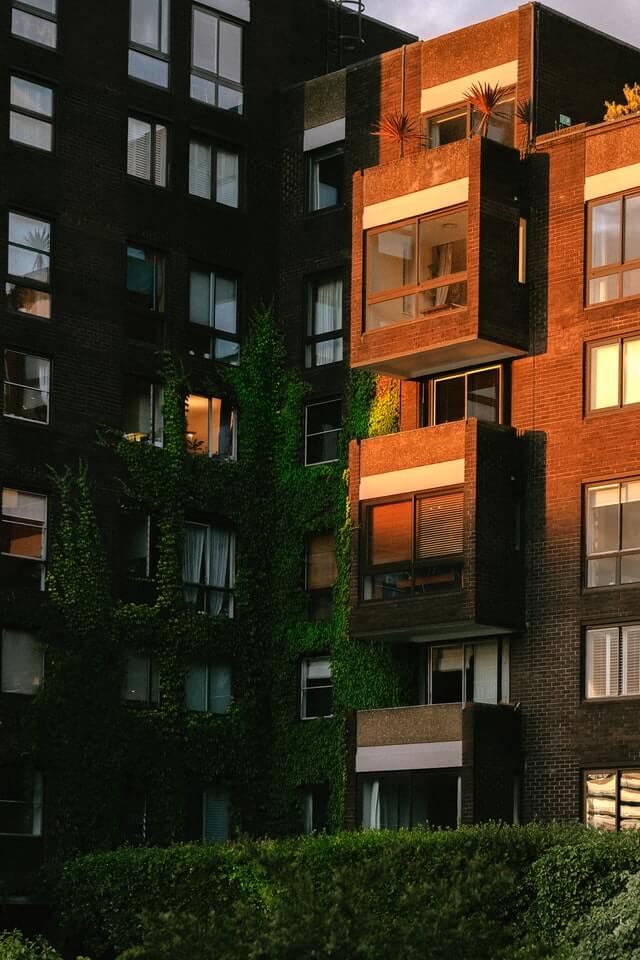 If the lease on your flat is getting short – under 80 years is the key age of a lease – don’t worry. You have a legal right to extend it under the Leasehold Reform Housing and Urban Development Act 1993. This guide explains why your lease might need extending, how to do it, and what it might cost.

Why do I need to extend my lease?

There are 4.5 million leasehold homes in England, and it’s the most common way of owning a flat. Owning the leasehold gives you the right to live in the flat for a set number of years, after which the ownership of the flat will fall back to the landlord. Most residential leases have very long terms – we’re talking 100 years, 250 years or even 999 years – so you’re probably not too worried about the lease running out of time.

However, mortgage companies get very nervous about short leases. When a lease gets under 90 years or so, you will find that your flat is much more difficult to mortgage and sell. This is when you may need to think about extending your lease.

Can I extend my lease?

If you have owned your flat for at least two years, you are legally entitled to an extension. The relevant Act is the Leasehold Reform, Housing and Urban Development Act 1993. The Act enforces a leaseholders right to add 90 years to the lease term and reduce their ground rent to £nil as long as the set procedure under the Act is followed – meaning the freeholder cannot say no.

If you have owned the flat for less than two years, then you can always talk to the landlord informally about adding an extension. You just won’t be able to use the statutory procedure until the two years have passed.

What is the Leasehold Reform, Housing and Urban Development Act 1993?

Before the 1967 Act, leaseholders faced losing their home when their lease came to an end unless they were able to negotiate a new deal with the freeholder. Since freeholders held all the power, they were able to ask for much higher ground rents in exchange for a new lease.

The Leasehold Reform Act 1967 gave the owners of leasehold houses the statutory right to buy the freehold of their home on fair terms. It also gave them the right to a 50-year lease extension free of charge.

The Leasehold Reform, Housing and Urban Development Act 1993 extends this right to flat owners. Under the 1993 Leasehold Reform Act, an individual flat owner can force their landlord to grant a 90-year lease extension, and a critical mass of leaseholders can come together to buy the freehold of their building.

The Act has been adjusted over the years, most notably by the Commonhold and Leasehold Reform Act 2002 which abolished ‘marriage value’ in cases where the lease has more than 80 years to run. More on that below.

How much will it cost to extend my lease?

You’ll have to pay a price or ‘premium’ for the lease extension. The premium is based on a set formula that takes into account:

It’s a fairly complex calculation, but a surveyor will take care of this for you. We have a free calculator which you can use to get a rough idea of the cost.

What other costs are payable?

On top of the lease extension price, you also have to pay:

*While stamp duty land tax applies to lease extensions, it’s unlikely that you’ll pay it. That’s because the rate is 0% on the first £125,000 of the lease extension premium. The majority of lease extensions come in well below this level of premium.

If you own more than one property and you are paying Stamp Duty on your lease extension you will be liable to pay the additional rates.

When should I extend my lease?

Ideally, you should be thinking about an extension when the lease has around 90 years left to run. Anything under 100 years would usually be flagged as a short lease. But the danger number is 80 years. If the term drops below 80 years – even by just one day – then it becomes much more expensive to extend your lease.

This is because something called ‘marriage value’ kicks in. The marriage value is the increase in the value of the flat once the lease has been extended, which can run to tens of thousands of pounds.

You’ll always pay a premium for adding the extra years to your lease. But if your lease has fallen below 80 years, you’ll have to pay 50% of the marriage value on top of the usual lease extension price which causes extensions under 80 years to be much more expensive.

What are the steps for extending my lease?

It completely depends on your individual circumstances and your freeholder whether you extend voluntarily or under the 1993 Act. However, in our experience the majority of leaseholders do end up extending under the 1993 Act. The main position of proceeding down the statutory process is that it establishes clear deadlines at every stage so the freeholder cannot drag their feet.

Step 3: Make a formal offer. You do this by serving an official notice which sets out the price and any new terms to be included in the lease. Your solicitor will draft and serve this for you – you will need to sign the notice.

Step 4: If the landlord asks for a deposit, you’ll need to pay this within 14 days. The deposit is £250 or 10% of the proposed price, whichever is higher.

Step 5: The Landlord will serve a counter-notice which will include a counter offer. This is usually higher than they will eventually accept.

Step 5: Negotiations on the price. Negotiations are usually carried out between the leaseholder and freeholders surveyors and the calculations, etc are within their area of expertise.

Step 6: Whilst or after the price/premium has been agreed the freeholder’s solicitors will draft the lease extension and the terms will be reviewed and negotiated by your solicitor. Under the 1993 Act, you are entitled to a lease on the same terms as your existing lease with some allowance for modernisation.

Step 7: Once everything is agreed – completion and registration at the Land Registry. This is again all organised and handled by your solicitor.

If you cannot agree on the price or lease terms after 6 months, you can ask the Property Tribunal to determine it for you. Very few cases go to the Tribunal but making the application is often necessary to bring the freeholder to the “negotiation table”.

Do I need a solicitor to extend my lease?

Yes, you do. Even if you take the informal route and agree the lease extension terms directly with the freeholder it is important to have a solicitor consider the lease to make sure no new or unreasonable terms are being added into the lease, etc. Also if you have a mortgage over your property they will need to be represented by a solicitor.

If you also choose to extend without taking valuation advice then you could end up paying over the odds for the lease extension.

If you don’t instruct professionals the worst case is that you could end up with an unsellable property because the new lease is onerous or isn’t dealt with correctly.

How long will it take to extend my lease?

From beginning to end, the statutory process normally takes between 6 and 12 months. Choosing a good solicitor – ideally, one who is a member of the Association of Lease Enfranchisement Practitioners – can speed things up considerably.

What if I own a leasehold house?

Leasehold houses come under a different law. This gives leaseholders the right to extend their lease by 50 years, rather than 90 years with flats. Crucially, there is no premium payable for a lease extension of a house, but your ground rent might go up substantially.

However, extending the lease of a house is highly unusual – for the simple reason that it’s usually more attractive to buy the freehold so you own the property outright.

This is a complicated area of law. You definitely will need professional help from a solicitor with experience in this area.

I heard about some new rules for lease extensions. Should I wait before extending my lease?

In January 2021, the government announced its intention to overhaul the rules for lease extensions which could benefit leaseholders in a number of ways. Under the government’s proposals, leaseholders would have the right to extend their lease by 990 years without any ground rent, and marriage values would be scrapped. This could wipe thousands from the cost of a lease extension.

Given the reforms, you may be wondering if it’s better to wait before starting your lease extension. The problem is, we don’t yet know when the new legislation will come in. It may be months or even years before the changes take place – if ever.

In the meantime, it will be difficult to sell or remortgage flats that are not extended and your leases continue to run down and become more expensive to extend whilst you wait. If your lease length is falling, you may want to avoid the uncertainty. Talk to us today.