Divorce in your 60s – The Financial Implications 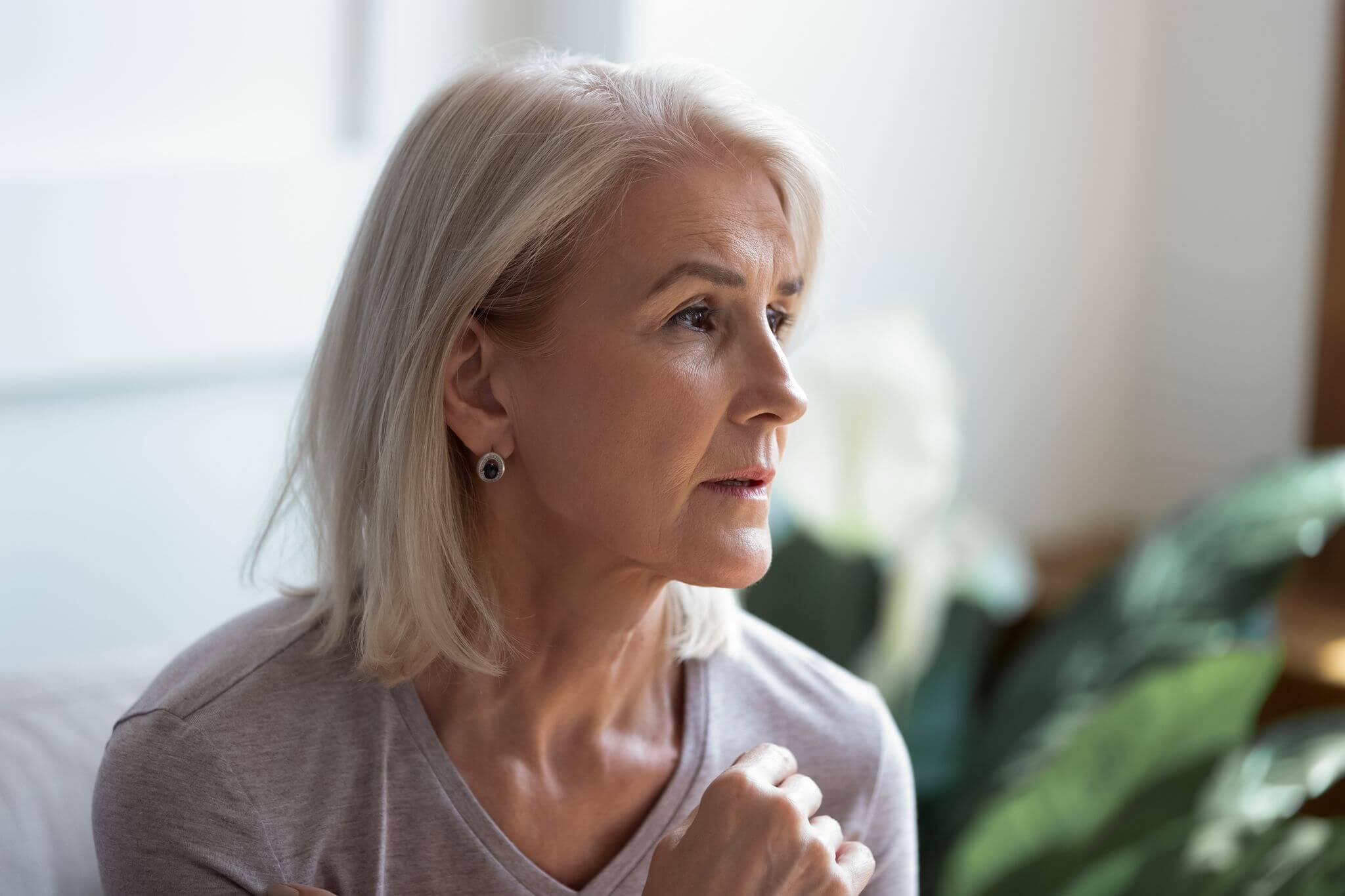 How common is a divorce in your 60s?

The latest divorce figures from the Office of National Statistics (ONS) show that divorce is on the rise in England and Wales, particularly among the over sixties.  2019 saw the most divorces for 50 years and with a year of lockdowns taking its toll on relationships, further, rises are predicted.

For those divorcing in your 60s, it can be a daunting prospect with concerns about financial security front of mind.

What does divorce at 60 mean for your finances?

Divorce experts at London law firm Osbornes Law warn that divorcing once retired can have big implications for finances, especially where one half of the couple has little or no pension provision.

Lisa Pepper, a divorce law expert at Osbornes Law, says, “Increasingly we are seeing couples looking to divorce later in life, often they are retired and after spending day in day out with one another decide to separate and make a clean break. One of my most recent ‘silver separators’ was an 80-year-old who decided she didn’t want to spend her final years feeling miserable.

“Women, in particular, were often relying on their husband’s pension after career breaks to look after children have left them with only minimal pension provision.”

In cases where one party has a far larger pension pot, this can be split on divorce, with a transfer of a percentage of the funds moved to the recipient’s chosen fund within four months of decree absolute.  That pension is then totally within their control, whether they want to take a tax-free lump sum or invest elsewhere.

“There is a lot of confusion around how pensions are treated on divorce, with many wrongly assuming they can be ring-fenced and not included as a matrimonial asset,” explains Lisa. “For those divorcing at an older age, they are all important and should not simply be split 50:50.  The percentage split should be carefully calculated with the help of a pensions actuary and factors such as the age of both parties and the regular income generated by the fund taken into consideration.”

Life after divorce in your 60s

Most over-sixties divorcees will be forced to downsize on splitting as having retired or being close to retirement age makes it hard to get a mortgage.  The majority of divorcees will need to sell the house they share and buy in cash with their share of the proceeds.

Some will have concerns about their children’s inheritance, should their ex decide to remarry.

Lisa says, “As part of divorce negotiations, older divorcing couples with children tend to agree that both will write new wills leaving at least half of their estate to their children.  Whilst this is not binding in law, most will stick to it and if not, the documentation can be used as evidence in the future, should the children wish to dispute their parent’s will under the 1975 Inheritance Act.”

Alternatives to divorce for older couples

Divorce will not suit everyone, some older couples simply do not want to go through the process and others want to separate but still benefit from the inheritance tax exemptions afforded to spouses.

They can instead opt for a separation agreement that will allow them to live apart and formally agree on how to split their finances.

Lisa explains, “An alternative to divorce is a separation agreement.  Whilst it is not as watertight as a court order, it allows you to agree on how to split your finances and go your separate ways without ending your marriage.  Whilst it means that you cannot remarry and will not be able to transfer a share of your pension, you will be able to maintain the tax benefits of staying together and leave assets to your partner if you die, without them incurring inheritance tax.”

For a free confidential discussion with a divorce lawyer, call 0207 485 8811 or complete an online enquiry form.