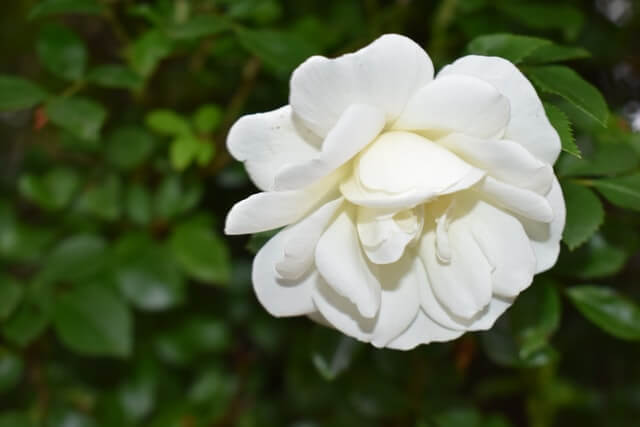 Serious injury and negligence lawyers have for a long time complained that the level of bereavement damages, which was until recently capped by statute at £12,980, is too low.

The Government’s recent announcement that the cap is to rise to £15,120 for causes of action accruing after 1 May 2020 is, therefore, a welcome one, but still does not adequately reflect the severity of fatal accidents and the devastating effect that they have on the close relatives of the deceased.

Last year, in the case of Smith v Lancashire Teaching Hospitals NHS Foundation Trust, the Court of Appeal held that bereavement awards should be extended to cohabitees who had lived with the deceased for 2+ years prior to their death and that the law as it stood at that particular time was incompatible with Article 14 of the European Convention on Human Rights (the protection from discrimination).

Whilst this change has yet to be approved by both Houses of Parliament, it is widely expected to be so later this year.

The case of Smith led to some optimism amongst claimant lawyers that wider changes would be made to the law on bereavement damages, perhaps to something more like the system in Scotland, where cases are assessed on an individual basis. However, in February of this year, the new Conservative government announced that it had no such plans. It said: “the existing system involving a fixed level of award and clear eligibility criteria represents a reasonable, proportionate and practical approach.” The Government went on further to state that bereavement damages were only ever meant to be a token payment available to a limited group of people.

It seems then that those who frequently represent bereaved families will need to continue campaigning for the wider changes which they believe are needed (such as widening the scope of relatives eligible to claim and assessing cases on a more individual basis).

The Association of Personal Injury Lawyers (APIL) has indicated that it intends to keep on campaigning for change, and at Osbornes Law we wholeheartedly support this campaign.