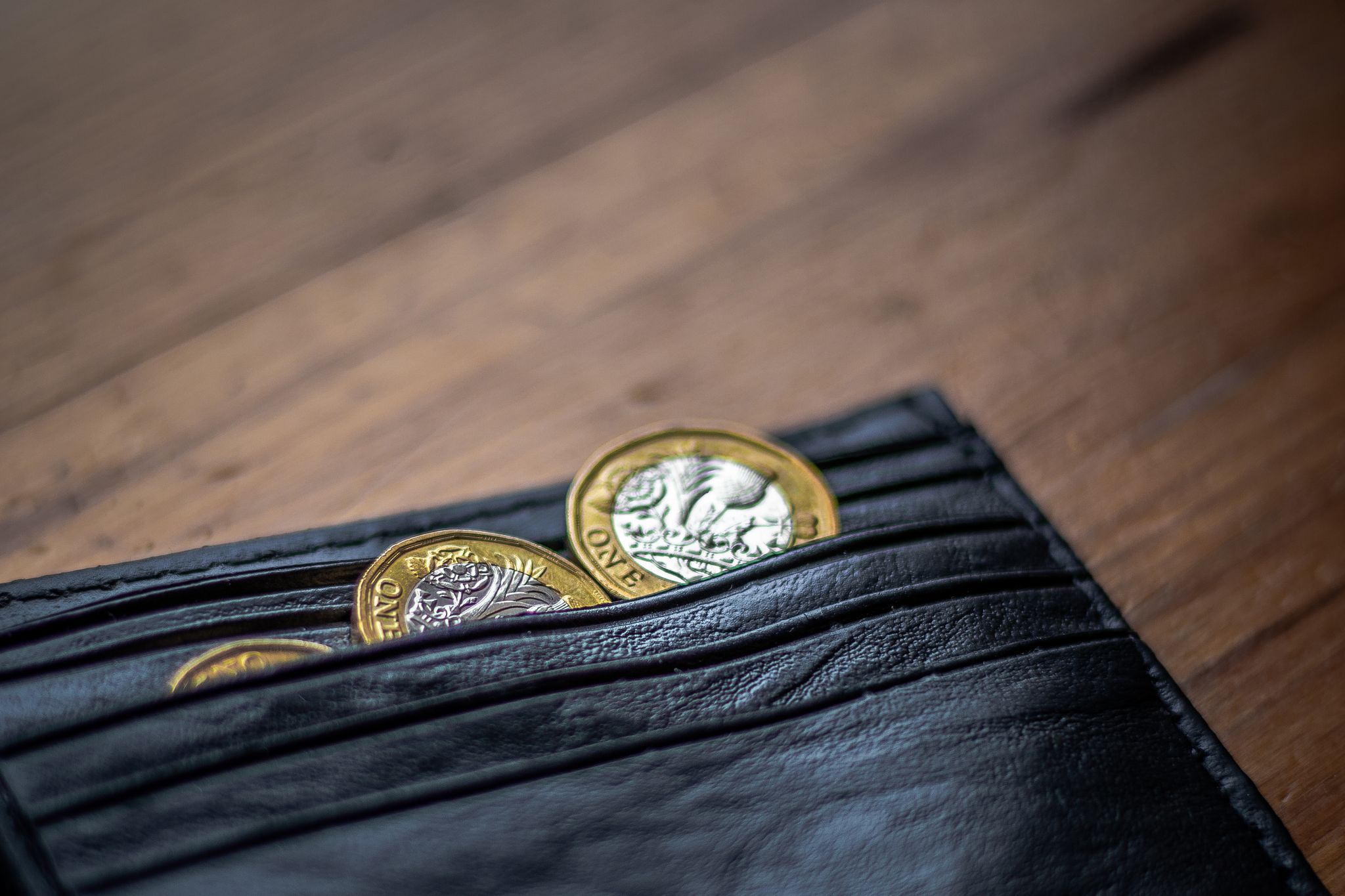 The High Court is to decide whether it was lawful of the Government not to give nearly 2million people on disability benefits the same £1040 a-year increase that it has given Universal Credit recipients.

In a decision dated 27 April the High Court granted claimants of Employment Support Allowance permission to challenge the DWP’s decision not to increase their benefit in line with Universal Credit.

At the beginning of the pandemic the Chancellor announced a £20 per week increase to the standard allowance of Universal Credit, but this vital increase to support was not extended to those on so called ‘legacy benefits’, the majority of whom are disabled, sick or carers.

Two recipients of ESA have challenged this difference in treatment by way of an application to the High Court for judicial review. They argue that is it discriminatory and unjustified. The High Court has agreed it is arguably unlawful and will decide the case later this year. The Claimants have asked for the trial to be heard before the end of July 2021.

Despite them having an equivalent entitlement to the ‘standard allowance’ of UC, simply because they were in a different part of the system, 1.9 million people on Employment and Support Allowance (ESA) have been without this increase, which many have called a ‘lifeline’, for the last 13 months. Claimants of Income Support and Job Seekers Allowance have also been excluded.

Universal Credit is slowly replacing ‘legacy benefits’ but the process will not be complete until 2024 at the earliest. Meantime, those on legacy benefits face the same financial pressures as those on UC, and yet the DWP has decided not to treat them in the same way.

Many have argued that this is unfair, including the Chair of the Work and Pensions Select Committee: “It’s simply not right for people to miss out on support just because they happen, through no fault of their own, to be claiming the ‘wrong’ kind of benefit.” See also:

William Ford, solicitor for the Claimants, commented as follows:

“We are pursuing this legal challenge based on the proposition that the pandemic means those dependent upon basic allowances are facing higher basic living costs, and yet despite their very similar circumstances, only some of them receive a Covid-specific uplift to help meet those costs. This unfairness calls for a properly evidenced justification, particularly as almost 2 million disabled people are disproportionately affected by this decision and the pandemic generally. Thus far the Government has failed to provide any objectively verifiable reason for the difference in treatment of people in essentially identical circumstances.”

In March 2021 two disabled people launched a legal action against the SSWP, represented by legal firm Osbornes Law, in which they argue that the SSWP’s failure to extend the uplift to those on ESA unlawfully discriminated against them as disabled people contrary to the European Convention on Human Rights. Both are in receipt of ESA and both claimants have been assessed as having limited capability for work-related activity (“LCWRA”). This means that their disability or medical condition has been assessed as so severe that they have been placed in the ‘Support Group’ for ESA. This means they are not required to look for work or engage in work related activity as a condition of receiving ESA.

UC and the subsistence benefits it is replacing, (e.g. ESA, Jobseekers Allowance (“JSA”) and Income Support (“IS”)) all include an allowance for basic living costs (known as the “standard allowance” for UC and the “personal allowance” for ESA, JSA and IS). These basic allowances had been set at the same rate within UC and those legacy benefits for many years. Until January 2021 many of the more severely disabled people on ESA were not permitted to claim UC instead. As a result of the decision to include a £20 a week uplift in UC, the standard allowance for UC is now significantly higher than it is for ESA and the other legacy benefits. But both groups of claimants depend on the basic allowance in their subsistence benefit payments to meet their basic needs. Regardless of the reasons for making the decision in March 2020, the claimants argue that it has become increasingly untenable for those claimants on legacy benefits to be treated differently from those on UC as they all face the same consequences of the pandemic. To continue to exclude those from legacy benefit from the uplift is “risking the establishment of a two-tier social security system”: see Francesca Maddison, Joseph Rowntree Foundation., 18th Nov 2020.

In summary the legal challenge is based on the proposition that it is clear that because of the pandemic those dependent upon basic allowances are facing higher basic living costs, and yet despite their very similar circumstances, only some of them receive a Covid-specific uplift to help meet those costs. This unfairness calls for a properly evidenced justification, particularly as very many disabled people are disproportionately affected by this decision and the pandemic generally. Thus far the Government has failed to provide any objectively verifiable reason for the difference in treatment of people in essentially identical circumstances.

Article can also be found in The Mirror

""They are at the forefront of legal developments in the field of social housing and community care. They are committed to using their multidisciplinary expertise to achieve the best possible outcomes for clients.""

Following the latest government guidelines, our offices in Camden and Hampstead are now closed to members of the public.

All of our staff are working remotely and we continue to assist and provide legal advice to all of our clients.

Alternatively you can fill in an online form and we will call you back.

All of our specialist teams are ready to assist.

You may prefer a face to face conversation which we can arrange, at a convenient time, via an online platform.

Our reception remains full operational and all calls will be answered.

All of our lawyers can also be contacted via e-mail.

We ask that where possible, all correspondence be sent to us by email and all payments be made electronically.

We will respond promptly to all communications.

We use cookies to ensure that we give you the best experience on our website. If you continue to use this site we will assume that you are happy with it.OkLearn More