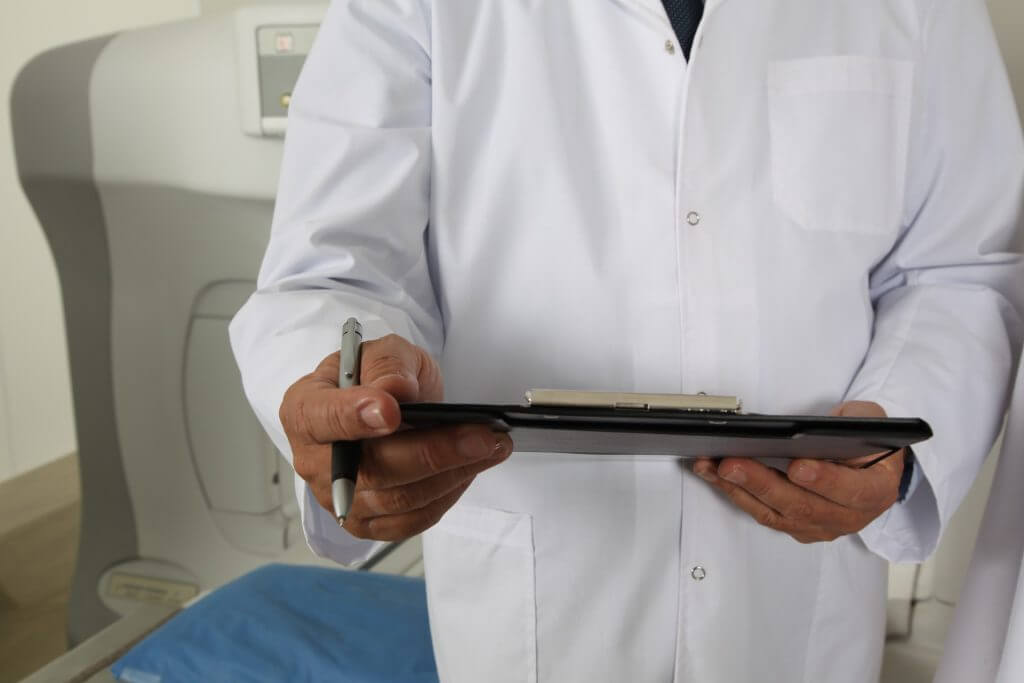 Nick Leahy, medical negligence solicitor at Osbornes Law was instructed to pursue a cardiac compensation claim on behalf of the estate of JS against Epsom & St Helier University Hospitals NHS Trust for his death following treatment he received whilst in their care from 2017 to 2018.

The deceased, a 56-year-old male, contacted his GP on 04 May 2017 complaining of upper abdominal pain, bloating and a three-day history of vomiting. He reported that he was apyretic. Following a visit to his GP later that evening, he was diagnosed with jaundice and abdominal pain and was referred to the AMU at St Helier Hospital. The deceased presented at St Helier Hospital the next morning with the same symptoms. He was noted to have pale stools and dark urine. An abdominal ultrasound identified gall bladder stones and diffuse fatty changes in his liver. A referral to gastroenterology was advised but as it was the weekend, a MRCP was arranged and the deceased was discharged home, to return on Monday. The MRCP examination took place on 23 May 2017 and showed gallstones; An ERCP was recommended. The report indicated the need for a follow-up by a clinician.

Despite recommendations to do so, no referral was made to gastroenterology following the deceased’s first presentation at St Helier Hospital AMU on 5 May 2017, nor was any follow-up arranged following the MRCP examination.

Approximately 10 months later, the deceased presented to A&E at St Helier Hospital with sudden onset of abdominal pain. He was noted to have a distended abdomen and was thought to have acute pancreatitis with possible gallstones. He was commenced on antibiotics and admitted to the surgical assessment unit the following day, 26 March 2018. He appeared well throughout the morning and a CT scan early that afternoon reported acute pancreatitis although no gallstones had been identified. It was however noted that the MRCP from May 2017 showed gallstones.

Later that afternoon the deceased’s observations began to change and his NEWS score increased from 4 at 15:25 to 6 at 17:00. The deceased was finding it hard to breathe properly and had pain in his abdomen, however, he reported no chest pain. He was given oxygen but his NEWS score further increased to 7 in the early evening and he was tachycardic. He again reported no chest pain or chest tightness and so the SHO was not immediately concerned. At handover that evening, the SHO advised a routine review throughout the night.

The deceased continued to deteriorate later that night – his NEWS score fluctuated between 7 and 8 and his blood sugars were very high. The on-call registrar was bleeped but he did not attend as he was in theatre and then attending to patients in A&E. In the meantime, the healthcare assistant and nursing staff did repeat ECGs and performed a blood test.  The deceased’s observations steadily deteriorated and by 23:45 they became so concerned that they escalated his case to ITU.

Upon the arrival of the SHO at 00:30, the deceased was stated to be alert and his NEWS score was recorded as 6. However, the SHO noted he looked unwell and contacted the registrar, who advised that arterial blood gas tests be undertaken. At this time the deceased was noted to have a NEWS score of 12. The results of the ABG were grossly abnormal, showing an acidic pH and high potassium levels. While the results were being reviewed by the medical team the deceased suffered a cardiac arrest. Despite resuscitation efforts, he was pronounced dead in the early hours of 27 March 2018.

The post-mortem report findings included a gallstone in the neck of the pancreatic duct, as well as a necrotic pancreas. The cause of death was concluded as 1a. Acute Pancreatitis; 1b. Gallstones.

The Trust admitted liability and made an early Part 36 offer in the sum of £38,000. The Claimant rejected that offer and made a counter-offer of £60,000, which was accepted by the Defendant.

To speak with Nick about your situation call us or fill in the online form below and we will contact you.