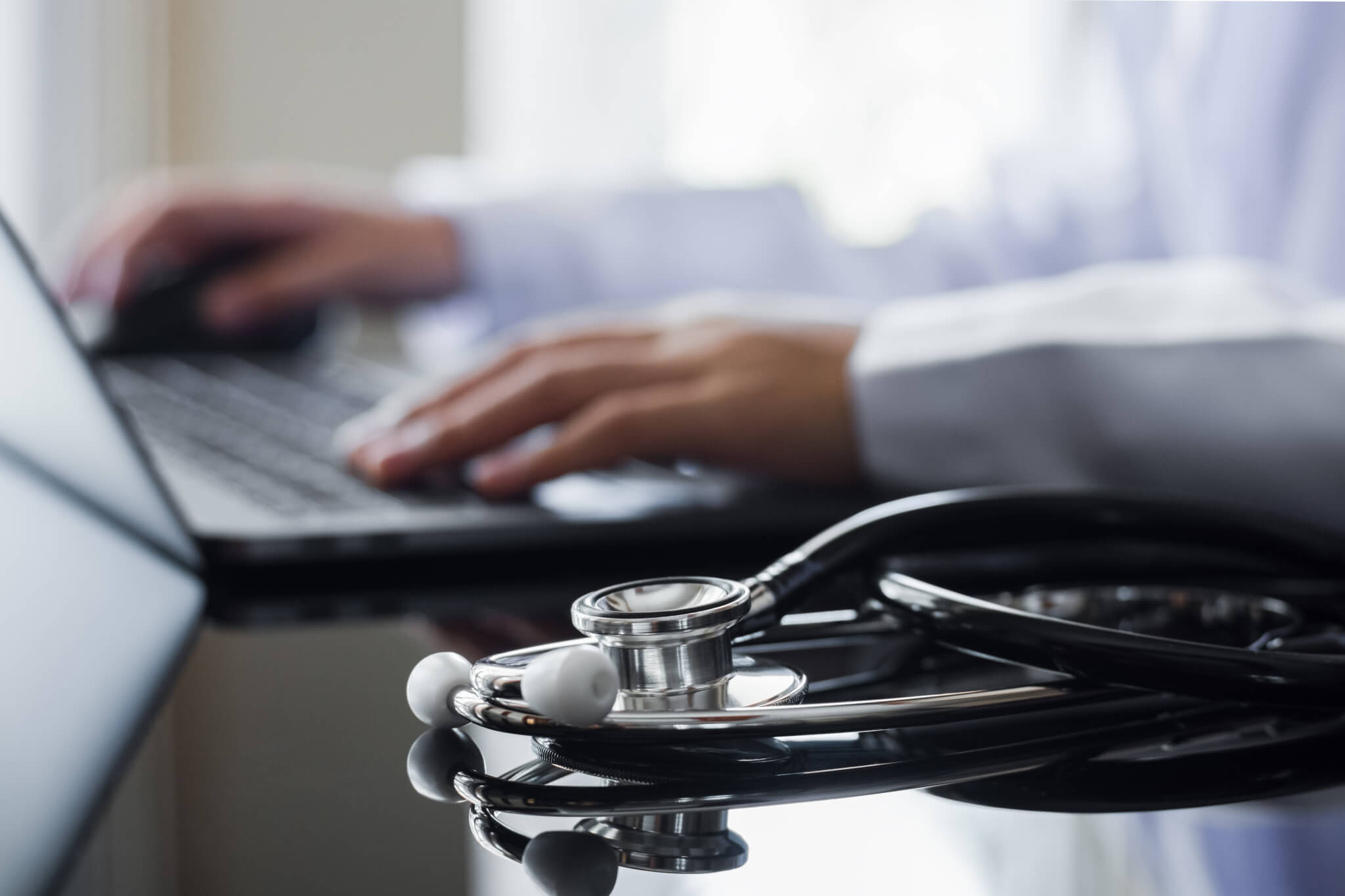 Osbornes acted for a Claimant who brought proceedings on behalf of the estate of her late son, X, relating to negligent treatment from several GPs at his GP practice.

X was a type 1 diabetic and had been diagnosed in January 2008. X was taking repeat insulin prescription to control his diabetes. X’s diabetes was being monitored and managed by his GP practice.

In July 2020 X became unwell and had a telephone consultation with a GP. He described a 4-week history of symptoms of reduced appetite, fatigue and breathlessness along with episodes of shivering. He was advised it was likely he had suffered from COVID-19 and he was now experiencing post-viral symptoms. He was advised to check his temperature and oxygen saturations over the weekend and to notify the practice if his oxygen levels dropped.

Around 7 weeks later, X had a second telephone consultation but this time with a different GP. He described significant breathlessness and fatigue and requested blood tests, which were ordered. X attended the GP Practice 8 days later, on 24 September 2020, for a diabetic review and bloods were also taken for testing. X’s blood test results were reported as abnormal the following day requiring X to be contacted. The lab requested that the blood test be repeated for blood glucose levels and a full blood count but no reason was given for this at the time. X was re-booked to attend the practice for repeat blood tests on 8 October 2020.

X had a third telephone consultation with a different GP on 30 September 2020. By this time X had deteriorated and he suffered from severe fatigue, dizziness and vomiting. X was requested to attend the GP practice for a face-to-face appointment 2 days later. X did not attend the appointment and was sadly found deceased on 3 October 2020. X’s primary cause of death was hyperglycaemic keto-acidosis and diabetes mellitus.

The allegations against the GPs included but were not limited to:

The Defendants denied liability however Osbornes Law persisted with our arguments and challenged their response and their grounds for denial. The Defendant subsequently put forward a settlement offer and following negotiations Osbornes Law successfully settled the claim for the Claimant within 9 months from the date of instruction.