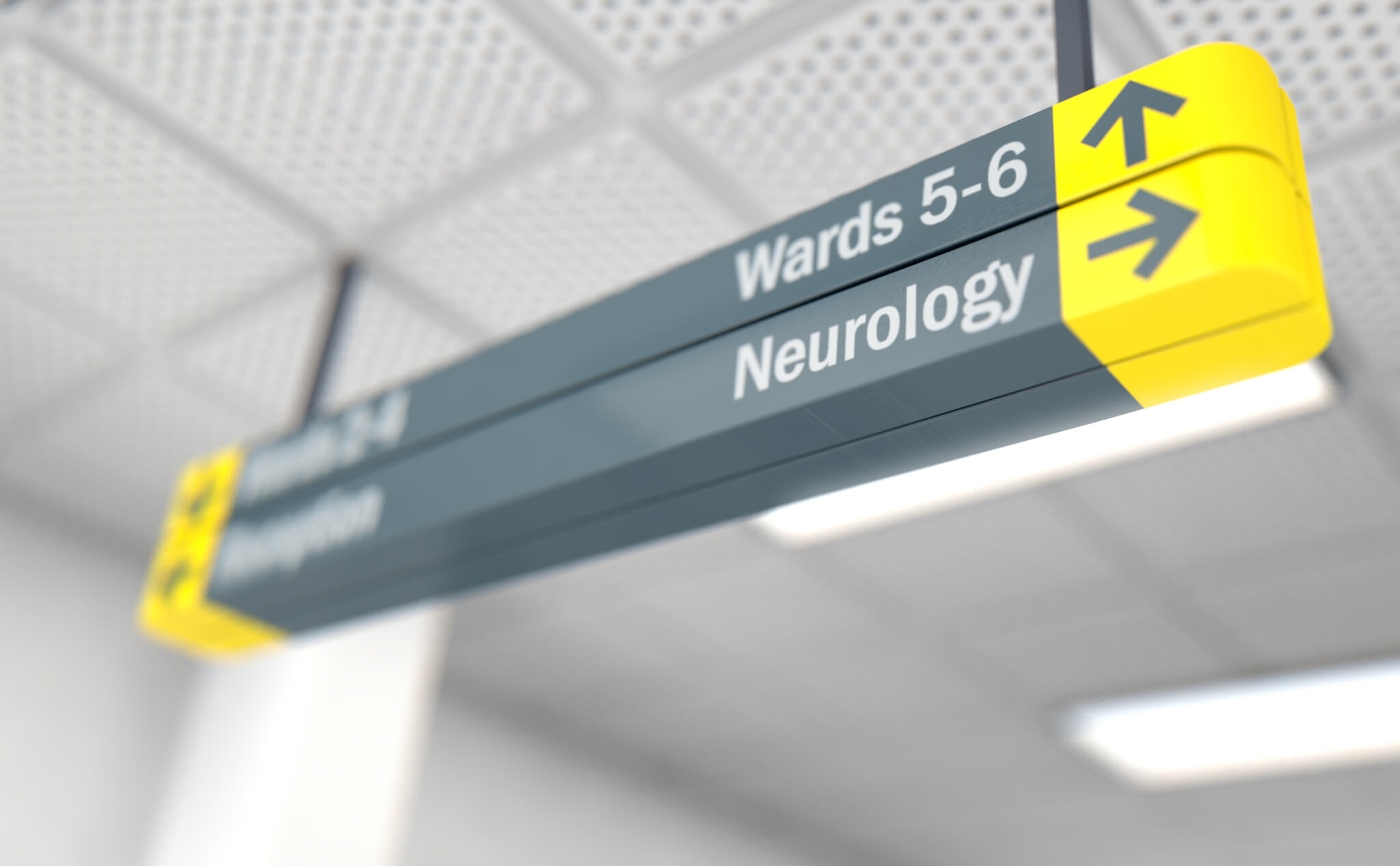 Osbornes Law specialises in helping families who have suffered a brain injury as a result of medical negligence.

Our specialist team is led by brain injury lawyer, Stephanie Prior, who has over twenty-five years of experience in helping families hold NHS Trusts to account for avoidable mistakes and medical negligence. Before Stephanie qualified as a lawyer she was a senior NHS nurse. This means she is very familiar with medical terminology and procedures. She is, therefore, able to quickly identify any anomalies in medical records, which may help in bringing a claim against the NHS Trust.

Stephanie is also able to support you and guide you through the inquest procedure.

Below are some of Stepanie’s most recent brain injury claims.

Stephanie Prior acted for her client who sustained a significant brain injury leaving her in a minimally conscious state until her death 19 months later. The claim against the NHS Foundation Trust related to an overdose of Lidocaine given to the Claimant which caused her a cardiac arrest. There was a delay in treating the cardiac arrest which led to the Claimant suffering permanent brain damage. Tragically, she was in a persistent vegetative state from December 2016 until her death in April 2019.

Breach & Causation was admitted by the NHS Foundation Trust and the widower of our client successfully pursued a claim following her death.

Stephanie Prior is acting for the family of a woman who underwent brain surgery to cure her epilepsy. During the surgery, the consultant surgeon became unwell and stopped the surgery. He then continued with the surgery but inadvertently cut the Claimant’s brain stem. This led to her death 12 days later. A criminal investigation is ongoing. An inquest will then take place and then the civil claim will be pursued. The case is complex and complicated by the criminal investigation.

Stephanie Prior acted for a woman who had a fall and sustained a fractured skull and a subdural haematoma in three areas of her brain. There was a delay by the NHS Trust in transferring her to a neurosurgical unit and a failure to follow NICE guidelines. She underwent neurosurgery 10 days later. Our client lost all mobility and required 24-hour care. She moved into a care home and then returned to live with her husband 5 years later with a bespoke care package.

Stephanie Prior is acting for a young woman in her 20’s who has sustained a catastrophic brain injury due to a delay in diagnosing and treating a blockage in the shunt in her brain. She had the shunt in situ since shortly after birth to drain fluid because of hydrocephalus. She has undergone 8 brain surgeries and has a significant brain injury. She requires 24-hour care and attendance. She has a baby daughter who she is separated from and cannot care for. Her husband cares for their child.

Our client and her husband are Romanian and Osbornes provide a Romanian speaking solicitor to attend all meetings with the client’s husband and her family.

Stephanie Prior is acting for a woman who sustained a significant brain injury leaving her in a minimally conscious state until her death less than two years later. The claim against the NHS Trust relates to a failure to diagnose a medical condition that could and should have been treated with medication. Instead, she underwent brain surgery which led to her permanent brain injury.