Pet-Nups: Who Keeps The Dog On Divorce Or Separation? 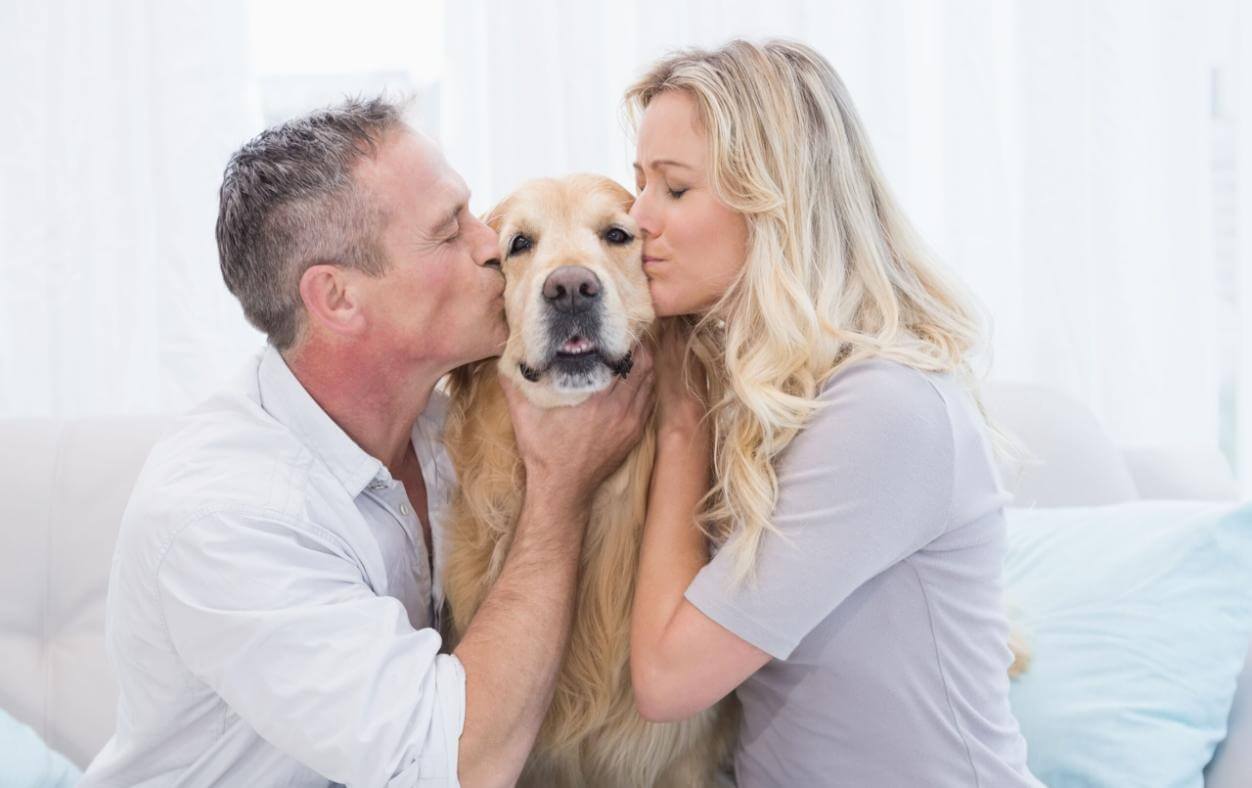 ‘Do you need a pet-nup’. We examine why many couples are including arrangements for their pets in a pre-nuptial agreement.

One phenomena of the pandemic and the lockdowns is the exponential rise in pet ownership and everyday social media is filled with pictures of happy families with their new fluffy companions.

But what happens to poor Fluffy when a relationship breaks down and both parties want Fluffy to live with them? Indeed, it was reported that one point of contention during negotiations of the high profile divorce between Anthony McPartlin and Lisa Armstrong were the arrangements concerning their much loved dog Hurley.

Despite many pets being treated as part of the family and being loved just like a child, the law treats pets as possessions and will look towards evidence of ownership just like it would when determining who may own a painting.

A court does not take into consideration matters relating to who was the primary care giver for Fluffy, who could provide the best home for Fluffy or what would be in Fluffy’s best interest.

Instead, a Court would base their decision on proof of ownership and in order to determine this they would consider the following:

In order to avoid these issues in the event of a relationship breakdown it is now becoming frequently common for family pets to be included in pre or post nuptial agreements and co- habitation agreements. These agreements can set out clearly what will happen to the family pet in the event of a relationship breaking down, who the pet will live with, if there will be shared “custody agreement”, who will be responsible for paying for the upkeep, insurance and vet bills.

Having your pet included in an agreement can help to avoid future heartbreak and avoid further acrimony when a relationship breaks down.

If you would like to discuss the benefits of entering into a pre/post nuptial agreement or co-habitation agreements then please contact Diana Bastow, on 0207 485 8811, or complete an online enquiry form. 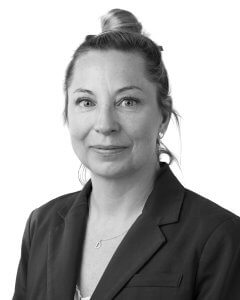