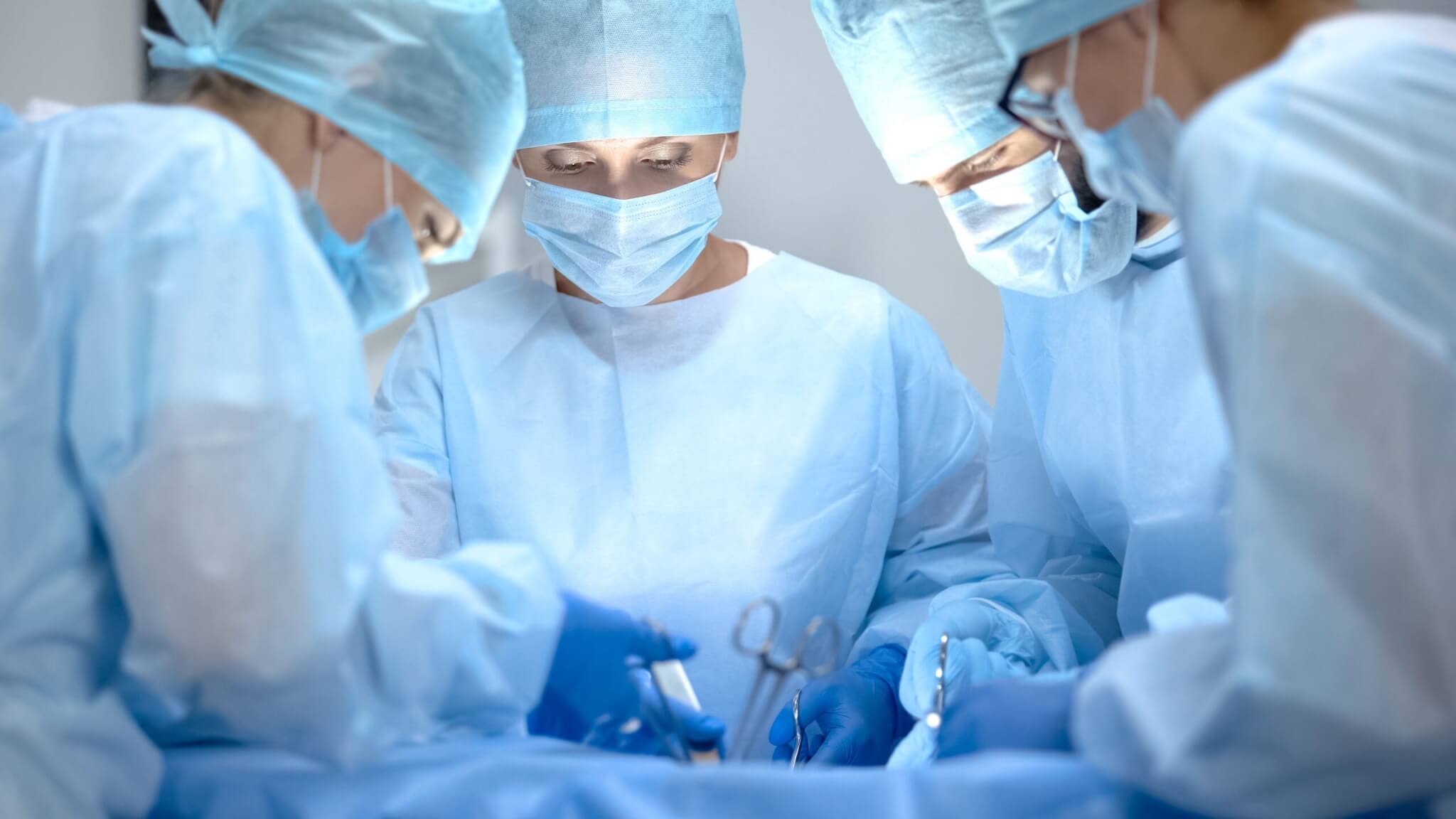 What is the Patient Safety Incident Response Framework (PSIRF)

According to the NHS website, the PSIRF is a key part of the NHS Patient Safety Strategy, first published in July 2019. It was created to help healthcare organisations examine serious incidents without fear of inappropriate sanctions, while supporting those people affected, with the ultimate aim of improving services by focusing on patient safety.

Some background to the origins of the PSIRF

In 2015, NHS England published the Serious Incident Framework, building on previous work produced by the organisation in collaboration with the National Patient Safety Agency. The ostensible purpose of the Framework was to inform the process of serious incident management. Stated priorities included the provision to learn from serious incidents, to provide support for victims, families and staff in a transparent manner, and to clearly lay out any organisational accountability.

However, it soon became evident that the expectations laid out in the 2015 document were difficult to deliver. The PSIRF was developed in response to these difficulties, aiming to inform and impact the skills, systems, processes and behaviours required to investigate serious incidents, including cases of gross negligence manslaughter.

What is gross negligence manslaughter?

Gross negligence manslaughter is a common-law criminal offence. Four conditions must be satisfied to prove the offence. It must be shown that:

Despite common perception, there is actually no separate offence of medical manslaughter, a term which is merely a description of gross negligence manslaughter in the context of healthcare.

The value of defining standards in patient safety investigations: the death of Jack Adcock

The highly publicised case of the death of six-year-old Jack Adcock is one that would have benefited from the proper implementation of the PSIRF.

In 2011, Dr Bawa-Garba, the junior doctor who treated Jack, was found guilty of his manslaughter on the grounds of gross negligence. Many healthcare professionals raised concerns that Dr Bawa-Garba was scapegoated for several systematic failures, including severe understaffing, IT glitches and lack of consultant support. A particularly concerning element was that it was believed that the doctor’s statutory reflective learning e-portfolio was used against her in the case. The General Medical Council (GMC) played a significant role in sanctioning Dr Bawa-Garba, leading to a crisis of confidence among the medical profession in the organisation’s ability to be impartial.

As a result, in 2019 the GMC reviewed how it handled gross negligence manslaughter cases in medical practice as well as cases of culpable homicide, in relation to the vulnerability of the medical profession to these criminal charges. It looked at the entire process following the unexpected death of a patient, including how the application of existing law may be improved while protecting the public and maintaining confidence among the medical profession that the process is fair and just. The case of Jack Adcock and Dr Bawa-Garba was included in the review.

The subsequent report found that the vilification and charging of Dr Bawa-Garba, whose oversights were augmented by a fragmented and dysfunctional healthcare system, impacted the GMC’s ‘relationship with the doctors we regulate […]’ and that the organisation must ‘rebuild trust with the profession’ and support ‘a just culture in healthcare’. It emphasised that while support of victims and families is paramount, doctors must also feel they are part of a just culture when things go wrong, otherwise improvements in patient safety will be hampered.

So, where does the PSIRF come in?

The Patient Safety Incident Response Framework provides guidance to local healthcare systems on how to conduct investigations into any safety breaches, so that the investigations are ‘strategic, preventative, collaborative, fair and just, credible and people focused’. After all, the primary purpose of safety investigations is that they should determine what happened and why, and then recommend effective systems-based improvements to reduce the risk of the incident happening again.

Key aspects of the PSIRF

In order to tackle the key challenges of conducting a safety review, the document was developed in collaboration with healthcare professionals, patients and carers. Key aims include:

The framework will be implemented for at least the next 5-10 years, and is expected to positively impact on the lives of all healthcare workers as well as improving care for patients.

Test before implementation in 2022

Before being rolled out across NHS England, the effectiveness of the PSIRF will be tested with a small cohort of early adopters, comprising primarily of NHS Trusts throughout England, although Care UK, the independent provider of prison healthcare is also included. The results of the testing phase will help develop the final version of the PSIRF, anticipated to be published in early 2022.

The NHS England safely treats millions of people every year. However, in complex healthcare systems, things can go wrong. Severe harm need not reach the severity of gross negligence manslaughter in order to be deemed caused by negligence. Rather, any substandard care which leads to any form of harm may be negligent, for example, incorrect diagnosis, incorrect treatment or surgical errors.

In a case which Osbornes are investigating; brain surgery was performed on a patient by a surgeon who himself, was feeling unwell. He became ill when carrying out the said surgery and yet did not stop what he was doing. Instead, he sat down and took a break and then after a short while he continued to operate. The surgeon then cut into the patient’s brain stem in error. The surgeon did not report the error as an incident for 9 days. The patient died 12 days later. Her family reported the surgeon to the police and it has taken almost three years for the police to investigate the matter. This has caused the family significant distress.  The PSIRF would have been helpful for the deceased’s family in this case, as this would have assisted them in finding out what happened and why it happened and they would have insight into how the error came about and how it could have been avoided.

In cases of medical negligence leading to harm, compensation may be claimed. The right for a victim to claim for compensation is also part of a fair, just and accountable healthcare system.

If you think you may be eligible to make a claim for negligence in a healthcare setting, it is essential to obtain the support of a legal professional who has experience in clinical negligence cases, especially as there is usually a time limit of 3 years within which to make a claim.

If you would like to discuss a medical negligence matter with Stephanie Prior, lawyer as Osbornes Law, please call 0207 485 8811 or complete an online enquiry form.