Help! I’m divorcing but want to protect my business 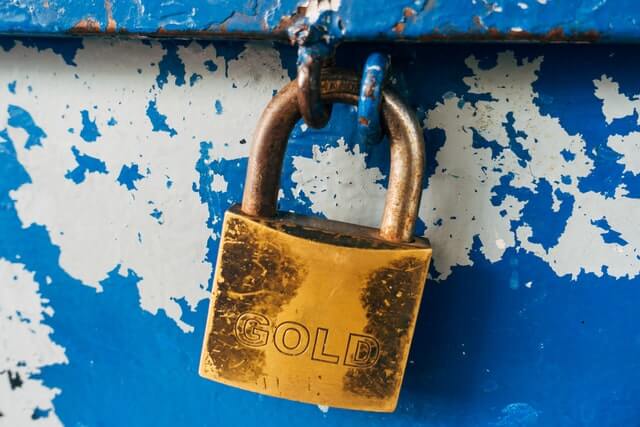 The number of self-employed workers in the UK is on the rise, with almost five million of us choosing to become our own boss. This increase is also fuelling a rise in entrepreneurs seeking to ‘divorce-proof’ their business.

With over 100,000 divorces annually, Lisa Pepper, a family lawyer at London law firm, Osbornes Law says it is becoming increasingly common for entrepreneurs, both male and female, to take action even before they start the divorce process.

“It is usually entrepreneurs whose spouse has had no role in the business who want to protect what they have worked for. Their worst-case scenario is for their spouse to have to be paid out for part of a business in which they have had no part in building.

“Yet the law will take a dim view of anyone seeking to squirrel away assets or make significant changes to their circumstances in view of an impending divorce.”

However, Lisa says that it is rarely clear cut because many spouses argue about their contribution to the business.

In one recent case, Lisa says a divorcing husband who owned a successful media business had to pay his wife a portion of the value of the business. “As a tax-efficient way to draw income from the business, his wife was named as a fellow director. On divorce, she asserted that she was very involved in the business from the outset, from inputting ideas to organising the Christmas party.” 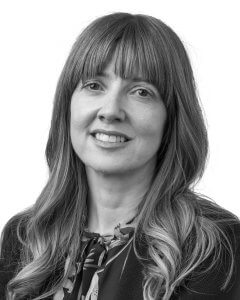 Insights from our London Divorce LawyersVIEW ALL