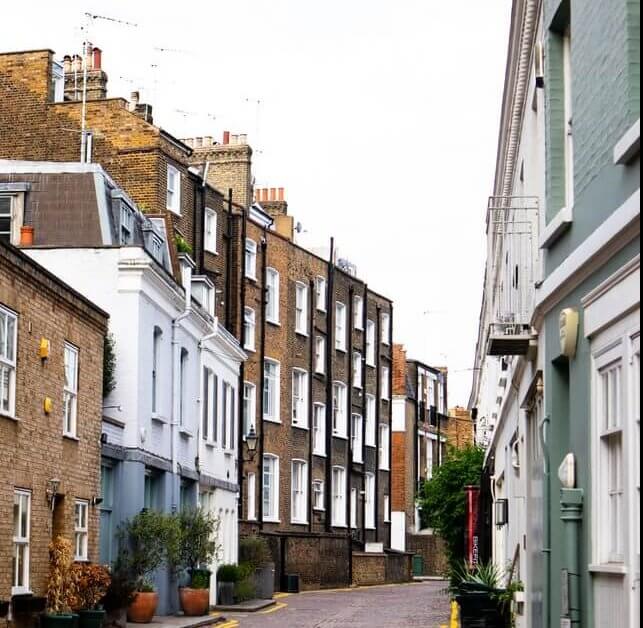 On the 20th of September 2018, the Law Commission published the hotly anticipated consultation paper on the proposed reforms to Leasehold home ownership. The paper runs to sum 546 pages however a useful summary has also been prepared that can be accessed here at a much more manageable 26!:

There has been considerable press interest in perceived unfair practices in the residential leasehold market with particular attention on escalating ground rents, however, the government has now also turned its attention to buying the freehold or extending the leases of flats, with a view to simplifying the process and perhaps reducing the premiums paid or at least making the calculation of the premium simpler.

Since the enactment of the snappily named Leasehold Reform, Housing and Urban Development Act 1993 a whole industry of lawyers, valuers and even intermediaries has developed, the reason being there was so much to argue about! It is testament to the statutory drafting that this area of law has troubled the lands highest courts more than any other and indeed since 1993 the Tribunals and Courts have attempted to simplify matters by attempting to fix such things as deferment rates in the Sportelli case. It is clear however that wholesale reform may be required is leaseholders are to get a “fairer” deal.

The consultation paper makes various proposals relating to the simplification of the process of buying the freehold or extending the lease which has up until now been fraught with pitfalls and the cause, one suspects, of many professional negligence claims. However, the most controversial proposal will undoubtedly be the Commissions examination of:

One imagines that larger landlords will be very keen to make representations as to exactly what “sufficient compensation” amounts to!

Whilst there does seem to be a political will to make the reforms it is considered unlikely that any response to the consultation will be delivered until the tail end of 2019 and any legislative time found much before 2020 particularly taking into account the small matter of Brexit in the intervening period.

So what to do? This is a difficult question, the Law Commission has already indicated that it is unlikely to produce a response to the consultation until the end of 2019, after which legislation would need to be prepared and parliamentary time found, presumably in 2020.

The difficulty with this is who knows whether leasehold reform will be at the top of politicians’ priority lists in a post-Brexit world!

So what should leaseholders do? If there is no pressing need to extend your lease (i.e. the term is well over 80 years) or to purchase the freehold it may be worth leaseholders adopting a wait and see policy particularly in light of softening prices in London. However, where urgent action is needed,  such as a short lease or a poorly managed freehold it is likely to be in a leaseholders interest to press ahead with an application under the current rules.

If you are considering extending your lease our expert lease extension solicitors can explain the process and provide an estimate of what premium you are likely to pay. Speak to our lawyers by calling 020 7485 8811 or fill in an online enquiry form.