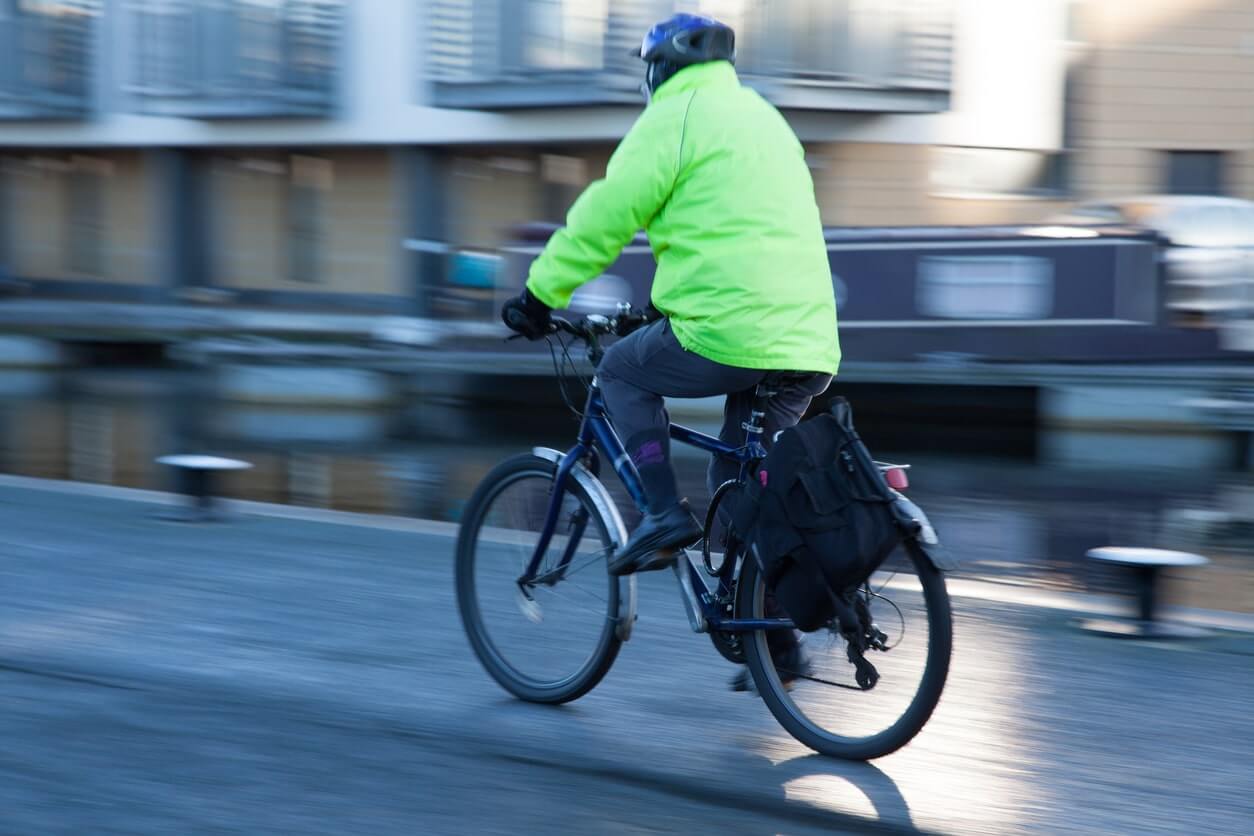 London’s cycling death toll due to grew by another death last week due to a cycling accident when a 60-year-old cyclist was killed by an HGV as he was pushing his bike in Southall.

In London, road traffic accidents involving cyclists are all too common. This accident happened just before 9 am last Thursday when an elderly man was pushing his bike at the junction of St Joseph’s Drive.

The emergency services were called, with the first paramedics on the scene in just three minutes. They worked hard to save the man’s life but unfortunately, he was pronounced dead at the scene.

The Met has instituted an investigation by the Serious Collision Investigation Unit but so far have made no arrests. Given that the HGV stayed at the scene and there would have been no problems in tracking down the driver, it seems that those investigating don’t immediately see a case where the driver was at fault. The police are however interested in hearing from any witnesses, so if you were there, please call them on their non-emergency number 101.

If you read the Daily Mail you’d start making assumptions that those dying are ‘Lycra louts’. However, statistics show that the majority of deaths are among those who generally take adequate precautions and are often the safest cyclists in the commuting peloton.

Nevertheless, it is not a case that it pays to be wild and dangerous on the roads. We are saying that there is something fundamentally wrong when the slower, safer cyclists who take fewer risks are becoming statistics rather than those that take a more dangerous and risky approach.

It is important to highlight that no one walks away from these accidents unscathed; they affect all involved and can do for a lifetime. Even when found innocent of wrongdoing, it is likely that the driver will have a ‘life sentence’ from their own conscience.

TfL actions will tackle these problems

While car, taxi, and industry organisations will complain about the infrastructure and transport regulations that are being instituted in London to make cycling safer, we need to face up to some facts:

In order to deal with the deaths and to help the economy into the future, London needs the Cycle Superhighway network, and it needs regulations to help lorry drivers see cyclists more easily. Making lorries safer may cost more initially, but these costs cannot compare to the cost of a life. With the massive shortage of lorry drivers nationally, it is important that regulations are enforced without delay to help protect both lorry drivers and cyclists alike.

Isn’t it time for everyone to start pulling in the same direction?

We can help if you or a member of your family has been involved in a cycling accident you could claim compensation. Fill in our online form or call us on  020 7681 8672 to speak to a London Lawyer.