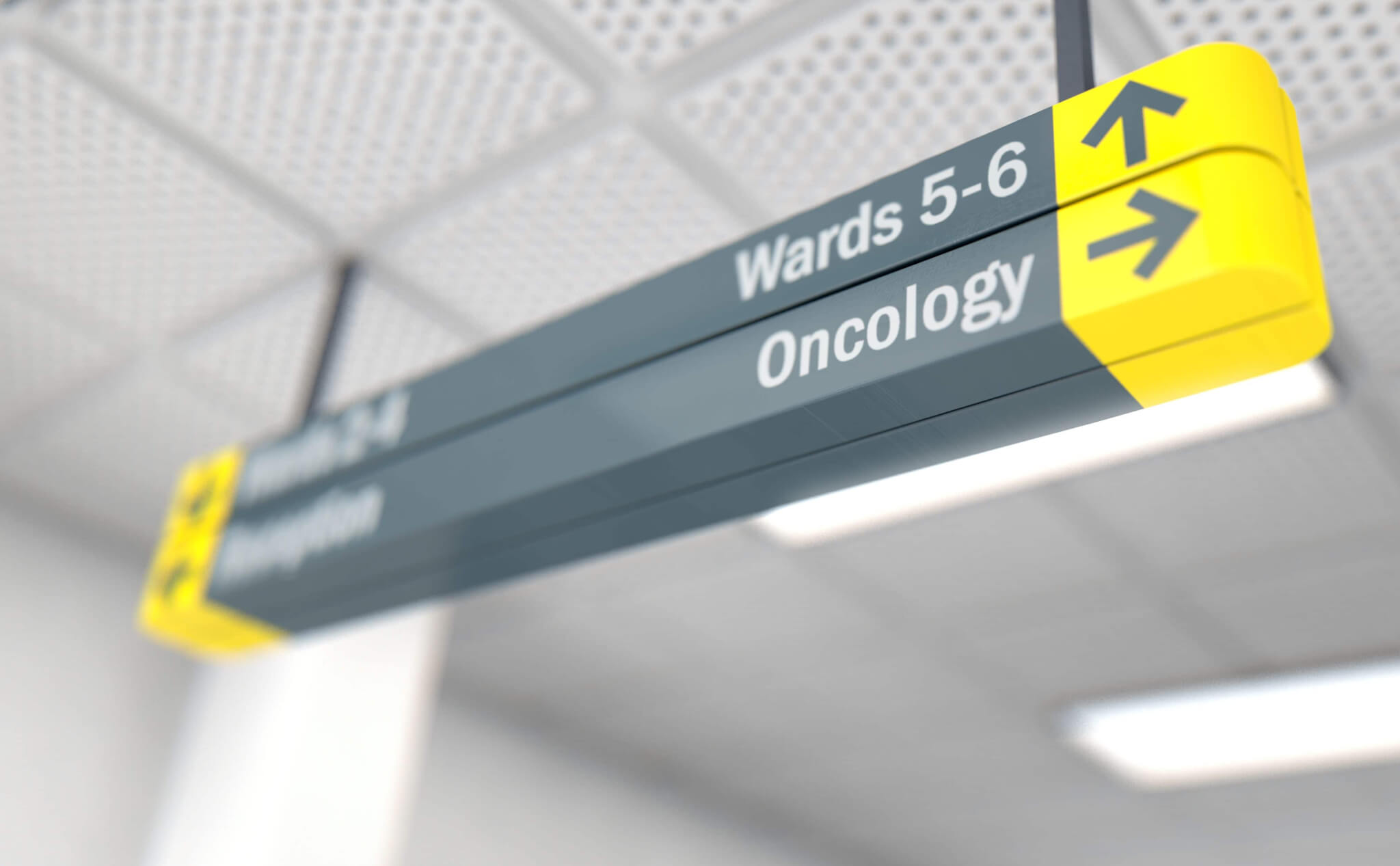 Jodi Newton, clinical negligence solicitor Osbornes Law, recently settled a claim for the family of a lady who died from cervical cancer at the age of 72.

It was our case that there were two missed opportunities to correctly diagnose our client with cervical cancer by the same hospital.

The first missed opportunity was when she presented with abnormal bleeding 4 years prior to her diagnosis with cervical cancer. While carrying out gynaecological investigations the hospital ought to have performed a cervical smear test which would have revealed pre-cancerous abnormalities. Our medical experts were confident therefore that, if treated at that point, our client would have survived and not developed cancer at all.

The second missed opportunity took place 6 months before her diagnosis. Our client was referred to her local hospital for a pelvic ultrasound and it is our case that the radiologist should have then referred her immediately for an MRI scan which would have shown the tumour. At that time, the tumour would have been a stage 1 tumour and could have been successfully treated. Sadly, she did not have an MRI scan until 6 months later by which point the tumour was advanced and had started to spread. By that point it was terminal and a stage 4 tumour. Our client died 2 and a half years later.

After we served a Letter of Claim, the Trust admitted their error relating to the missed diagnosis 6 months earlier but denied it would have made any difference to our client’s prognosis. An offer for £5000 was made which was rejected. The Trust denied the earlier error throughout the litigation.

We obtained expert medical evidence from a gynaecologist and a radiologist to support our client’s case of misdiagnosis.

Sadly, before this case concluded, our client died and the family took over running her litigation which they knew was very important to her.

We met with the Trust at a mediation and ultimately settled the case for a sum of £87,500.

After reading this you may feel that you have suffered as a result of misdiagnosis or from other negligent medical treatment.  Speak to Jodi Newton or another member of the team. They will be able to advice you of whether or not a successful action for medical negligence may succeed. Please call 0207 485 8811 or complete an online enquiry form here