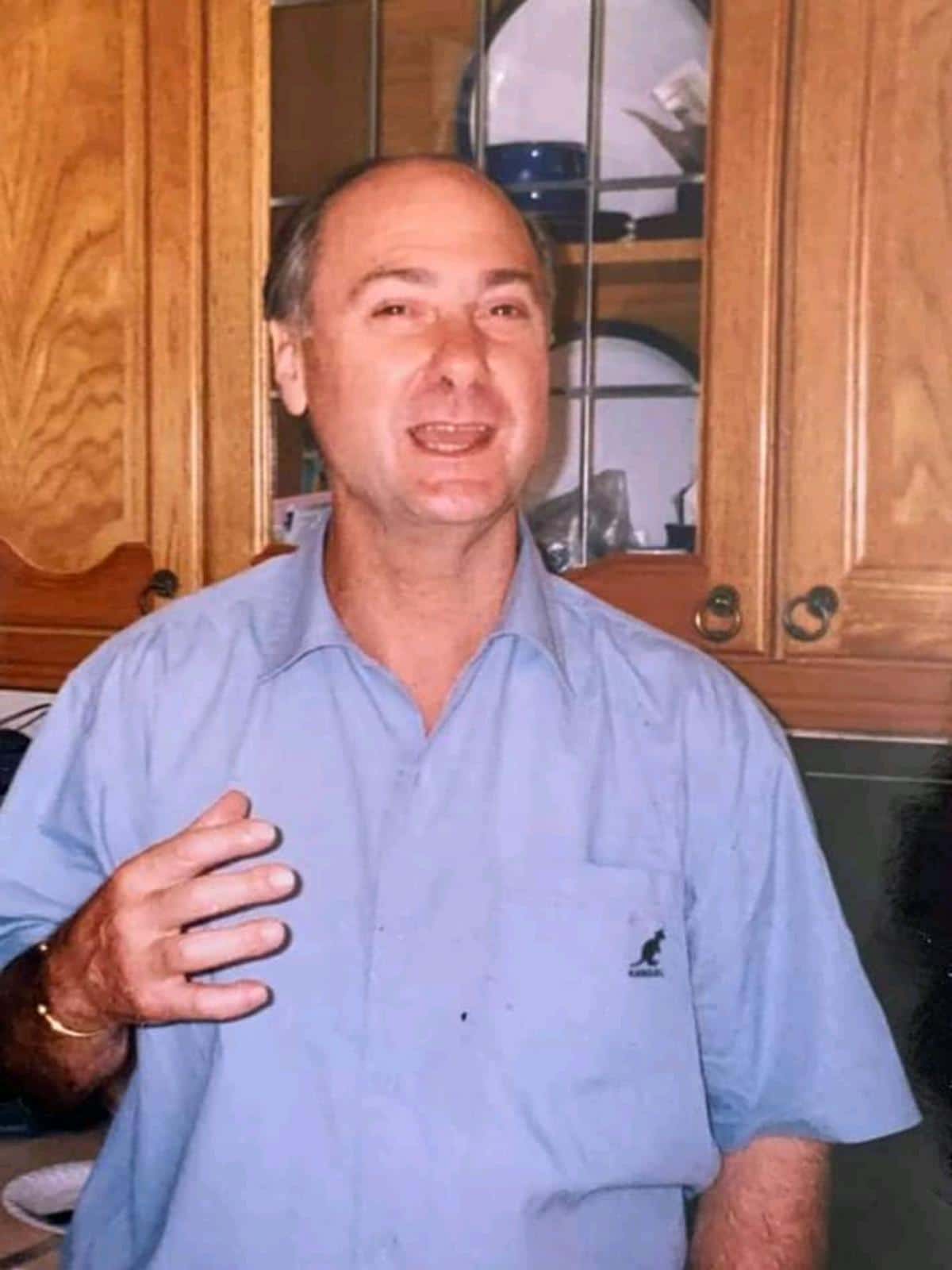 A former black cab driver starved himself to death in hospital after being allowed to refuse food and drink despite having a history of mental health problems, the inquest heard on 16 January 2020.

Mr Frederick Payne died 31 days after he was admitted to the Princess Alexandra Hospital, Harlow. When he died he weighed only 40.4kg (6st 4lbs). Mr Payne’s body mass index was only 13 when a healthy score for a man is between 18 and 24.

A pathologist found Mr Payne was “cachectic” at the time of his death – a term describing acute emaciation and muscle wastage usually found in late-stage terminal cancer or Aids patients. Despite this, the hospital had been preparing to discharge him in the days before his death.

In a letter to the hospital following his death, Mr Payne’s wife of 43 years Laraine said: “How did my husband end up looking like a stinking, unshaven and disheveled tramp lying on a hospital floor?”

Nicholas Leahy, specialist clinical negligence lawyer represented Mrs Payne, said: “Mr Payne became very unwell and he had lost a substantial amount of weight, yet incredibly he was considered to be able to make his own decisions about refusing food while he was in hospital. It is shocking that he was effectively allowed to starve himself to death while in hospital, where he should have been safest.”

Mr Payne’s wife of 43 years, Laraine said: “I knew Freddie for over 50 years and his passing has left our daughter Laura and I truly devastated. Freddie was such a strong man, a wonderful father and we miss him terribly. We are incredibly angry that we lost Freddie when he could have been saved. We loved him so much and will miss him forever.”

Mrs Payne and the couple’s daughter Laura, Mr Payne’s brother Gary and sister-in-law Christine were all present at the inquest. 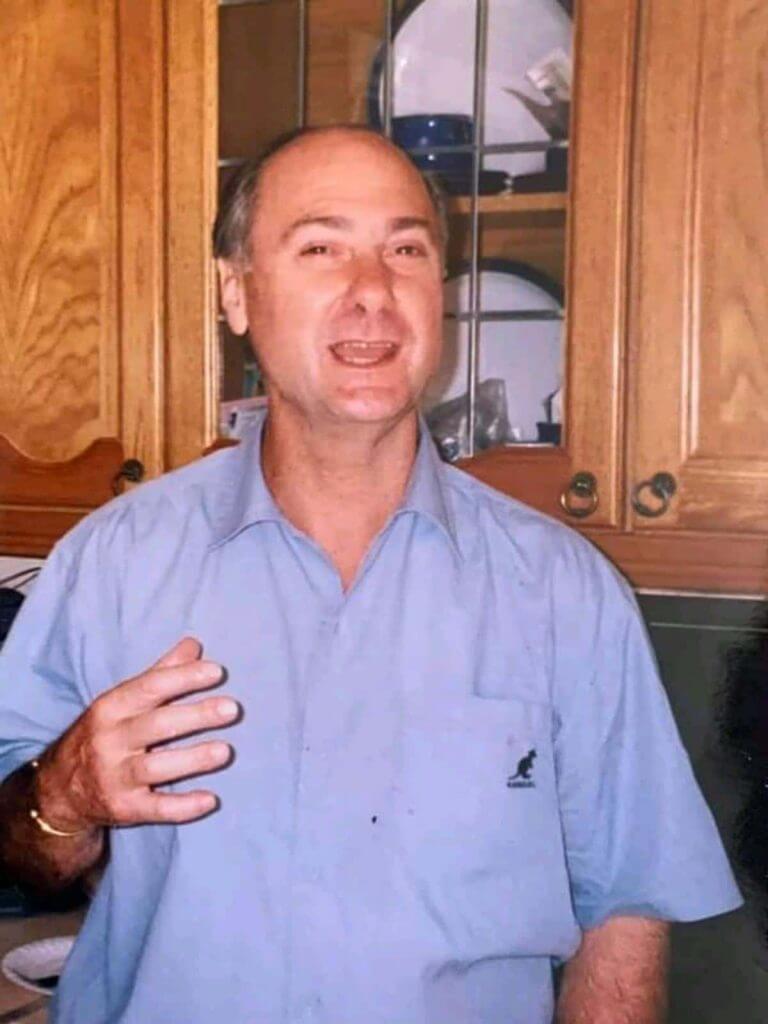