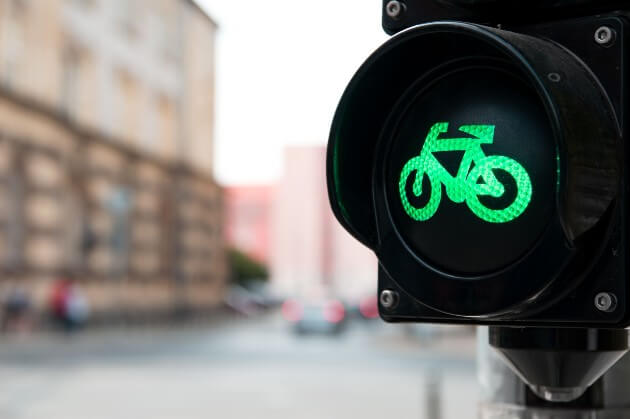 The cycling accident occurred when our client had been cycling along the main road when a van pulled straight out of a side road colliding into her.

Liability was originally denied by the defendant’s insurer as the driver claimed he had been stationary for 3-4 minutes before being struck by our client.  Rebekah Watson, personal injury solicitor was clear, following her investigations, that her client would not have sustained the injuries she did if she had ridden into the van. After further investigation and discussions with the insurer, they agreed to handle the personal injury claim on a Without Prejudice Basis – this means the defendant has not admitted that they are liable to pay anything and if the matter proceeded to Court, the Judge must not know about the offer. It does mean, however, they were willing to settle the claim and pay compensation.

Although the defendant’s insurer made an outright denial of liability, a settlement was achieved with negotiation.

If you have suffered an injury due to a bike accident, you may be able to claim compensation. Call our specialist bicycle accident lawyers for a free consultation on 020 7485 8811.