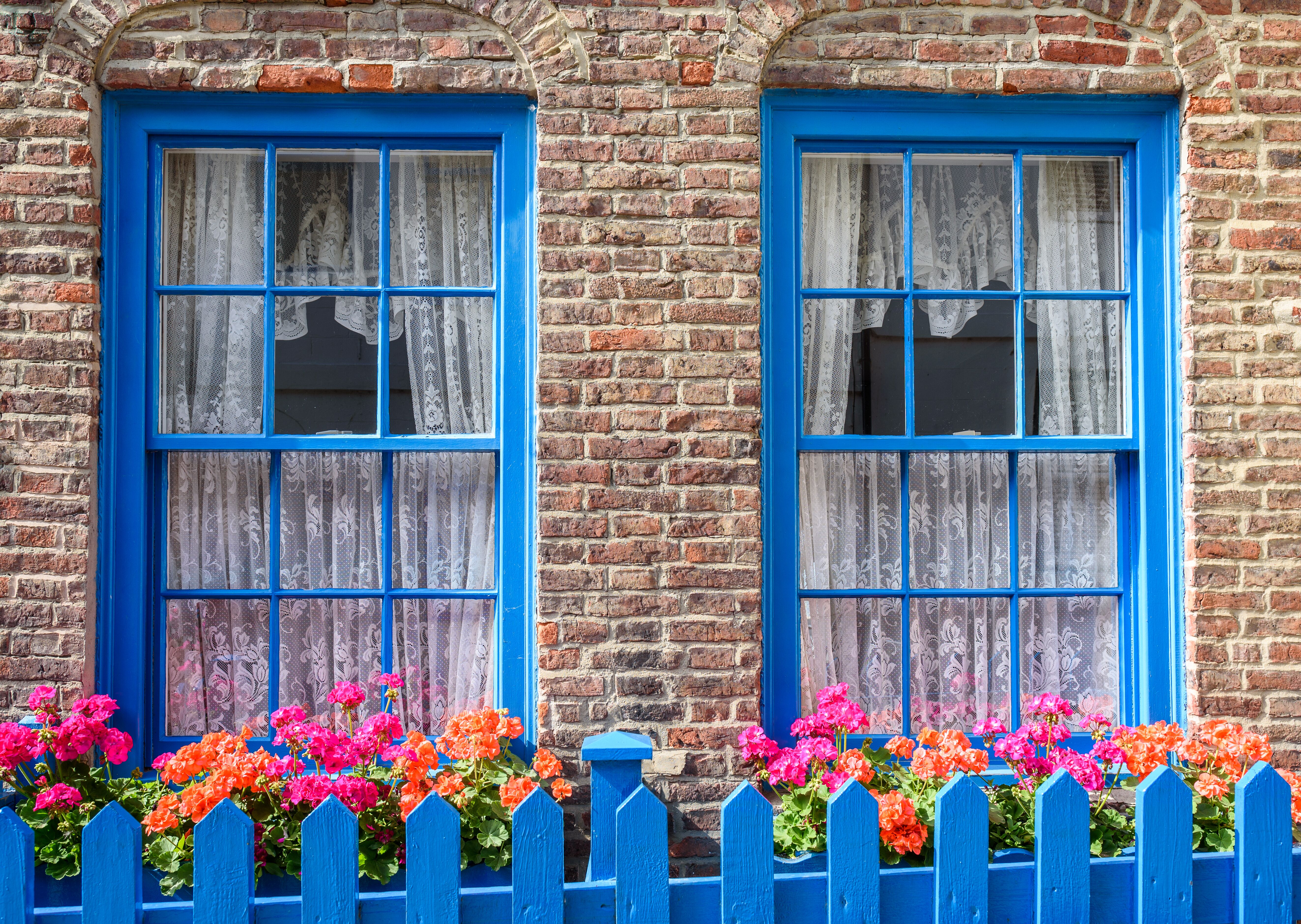 Last week saw the Court of Appeal reaffirmed the decision not to allow the Neo Bankside residents’ an injunction to close part of the Tate Modern’s viewing gallery.

Five residents of the Neo Bankside lodged an appeal last year after losing a High Court battle in February 2019 to force Tate Modern to close part of the viewing platform. The appeal however was refused.

The residents had launched a nuisance action claiming that they were under constant surveillance from visitors to the gallery who were looking into their homes and posting photographs on social media. This, they claimed was a breach of their human rights and interfered with their enjoyment of the flats.

At first instance the judge rejected their claim saying that residents had “created their own sensitivity” by purchasing flats with floor to ceiling windows. The Court of Appeal upheld the decision but for different reasons. The three Court of Appeal judges said that any ruling against Tate would open up the floodgates to claims in every single case where there is a balcony overlooking and planning permission is granted.

Terence Etherton, the Master of the Rolls, said “Over the hundreds of years that the tort of nuisance has existed, there has never been a reported cases in the country in which a court has found that overlooking by a neighbour constituted a nuisance.”

The residents are considering an appeal but for now it appears mere overlooking is not capable as a matter of law of giving rise to an action in nuisance. Owners need to rely on the planning laws as a means of protecting their interests.