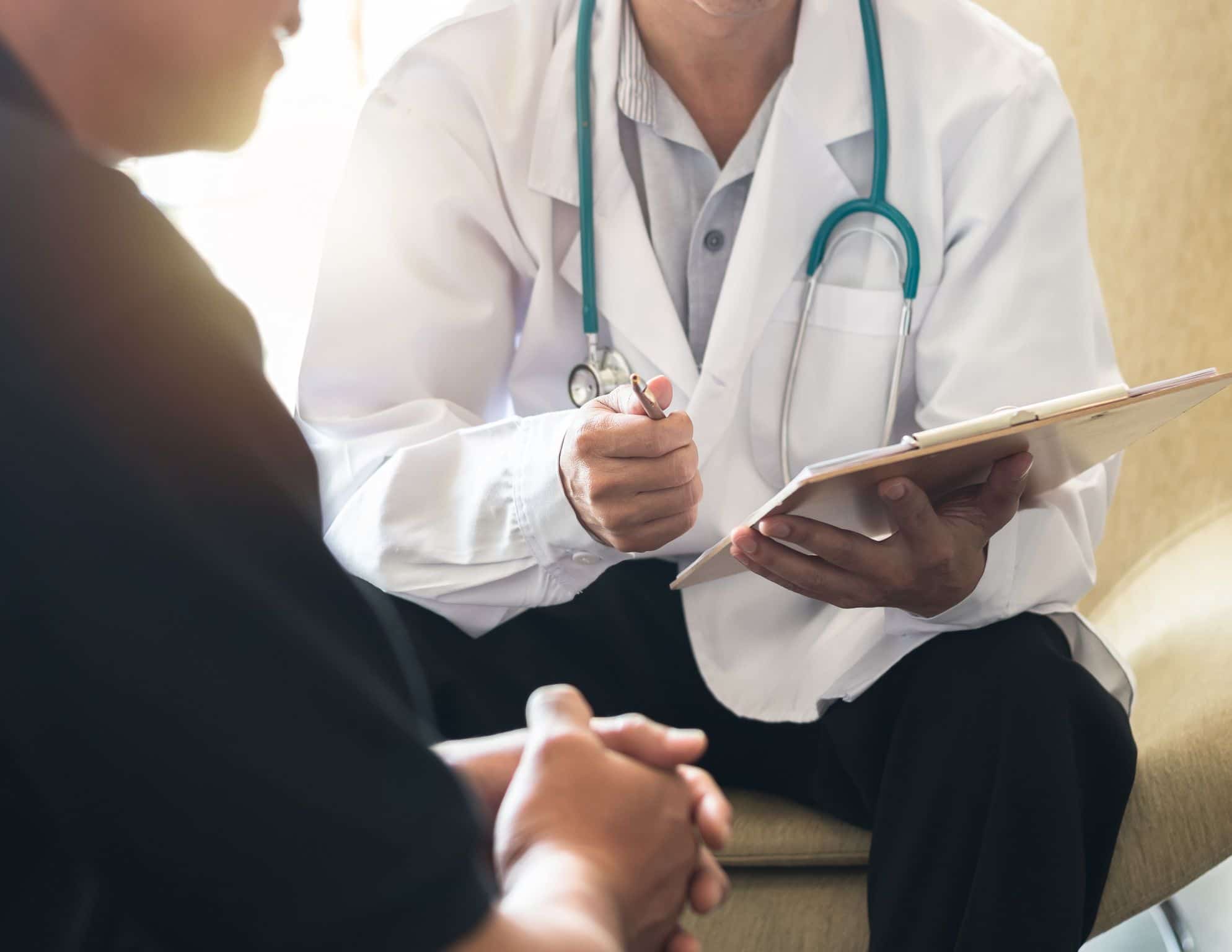 Even before the Coronavirus hit the UK, NHS waiting lists were a common topic of exposition in the media. However, as the fulminating Pandemic began to affect normal NHS care, it became clear that waiting lists would be additionally impacted.  Non-urgent operations and clinics were postponed or cancelled, to free up staff and beds. Operating theatres were turned into intensive care stations and surgical staff were deployed to other departments where the need was most acute.

With the growing number of administered vaccinations, the end of the Pandemic is now in sight. This means that we now have space to focus on the impact of the virus on NHS waiting lists. Indeed, just one year after the first Covid cases were diagnosed in the UK, the media is reporting more often on the suffering of people whose treatment was postponed or cancelled to maintain the front-line NHS.

The growth of NHS waiting lists is now almost too large to comprehend. Nearly 225,000 people in England alone have waited for more than 12 months for routine hospital treatment, the highest number since April 2008. This statistic is backed up by the Vice President of the Royal College of Surgeons, who said that the number of people waiting for treatment currently stands at a staggering 150 times higher than during the same period in 2019 (ibid).  In addition, researchers claim that by April 2021, there could be as many as 10 million patients on NHS waiting lists.

There are also concerns of a mounting backlog, primarily due to patients who delayed seeking help out of fear of catching the virus, or who wished to avoid burdening the NHS, following the ‘stay home, protect the NHS’ guidance from the Government. This reticence has caused the number of GP referrals to drop by 6 million in the past year, a number which also indicates the tsunami of deferred referrals that are expected to come once normal service resumes.

The headline stories of waiting lists often feature delayed cancer surgery: patients being told at the last minute that their surgery is postponed. The impact of this news can be physically and mentally devastating, with the additional worry that postponement will allow the disease more time to spread.

This concern is founded in reality: it is anticipated that an additional 32,000 people could die over the next five years, because of missed cancer diagnoses and postponed or cancelled operations.

However, it is not just cancer surgery that is impacted. Appointments for diagnostic tests are also being put back. In Leicester, a 66-year-old with an aggressive form of bladder cancer underwent chemotherapy but had to wait 8 months to have the necessary internal camera examination to confirm whether the treatment had been successful. He said, ‘It’s a bit like […] torture. You get a date, you think maybe now, and then it is pulled away’.

People awaiting surgery for joint replacements are also being held in limbo while suffering ongoing pain and disability. A 53-year-old from Manchester had his double hip replacement postponed indefinitely due to the Covid outbreak. He said, ‘My physical condition has deteriorated rapidly to the point where I am finding the pain excruciating, despite the cocktail of painkillers I am taking’.

Another gentleman requires repair of a leaking heart valve. The eighty-year old’s symptoms of dizziness and shortness of breath have become more severe over the past 18 months, while he has been waiting for the curative surgery. Upon ringing the appointments department for an update, he was told that all non-urgent surgery was cancelled and that they had no idea how long he will have to wait to be treated.

Even children’s services are affected by Covid. Operations on children are being postponed or cancelled, because operating staff are redeployed to care for adults and some paediatric intensive care beds are now occupied by adults sick with the virus. A consultant paediatrician warned that ‘hundreds of children are waiting […] to be seen by paediatric surgeons in clinics. A small fraction […] may have time-critical problems, but we will not know until they are seen and examined. So, there may be some avoidable harm’(ibid).

With an eye to waiting list capacity management, healthcare Trusts are currently taking mitigatory steps. One solution is to share resources with other hospitals. For example, some of Leicester’s patients who require surgery or treatment within 4 weeks, are being transferred to other hospitals within the Midlands.

The concern over waiting list management is so great that the Reform think tank is urging NHS England to force Trusts to publish their waiting list recovery plans, including how private health care will be used to address the backlog. Reform also recommends that community diagnostic centres be set up to restart screening programmes, which were stopped due to the pandemic. In addition, regular review of the patients on waiting lists is vital to assess for potential harm caused by the delay and to permit any necessary intervention (ibid).

The issue of NHS waiting lists is not a new problem, caused by years of underfunding and over-stretched resources. The impact on waiting lists of the Covid Pandemic will be felt for several years to come. Thousands will wait in limbo, unable to function with a normal life, until they are treated or until they die while waiting. The Government has an uphill struggle on its hands, especially because the newly released 2021 White Paper does not address the looming waiting list or address the need to increase the capacity of NHS services.