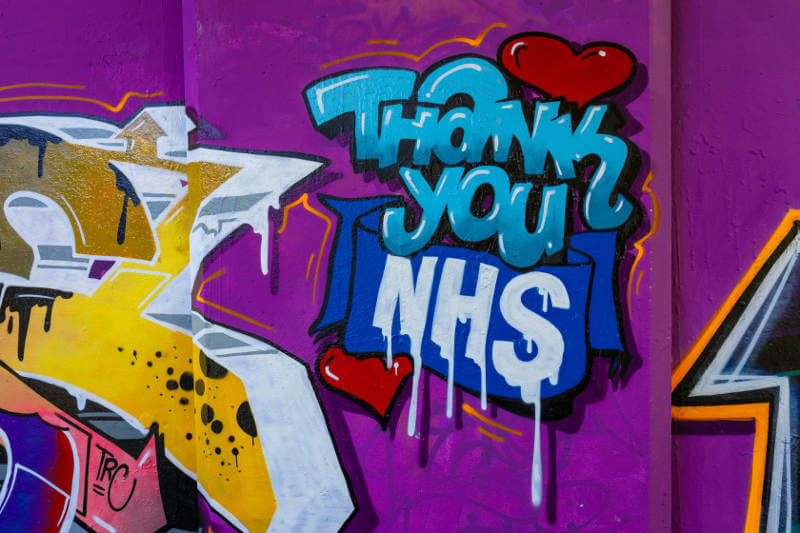 The Royal Marsden Hospital and Guys Hospital, two leading London centres of excellence have just joined an exciting new medical trial. Essentially, the new treatment is aimed at men with aggressive prostate cancer.  It is an international project which is looking into whether carrying out surgery to remove the prostate gland can stop or slow down the spread of cancer in the bones.

The current NHS treatment usually involves hormone treatment followed by chemotherapy for those men whose prostate cancer has spread or metastasised. They are often offered immunotherapy and this can sometimes lead to survival for at least 5 years.

This new exciting trial is being managed by Prasanna Sooriakumaran, Consultant Urological Surgeon at University College London Hospital at Westmoreland Street site. So far 21 men have taken part in the trial and Mr Sooriakumaran is of the opinion that this treatment will help a large number of patients.

In addition, UCLH has two £1 million robots that have assisted with 500 prostate removal operations this year alone. These robots can use scans to determine men whose cancer has spread in up to 3 areas and who would benefit from the trial.

Mr Sooriakumaran is quoted as saying “It’s like the prostate being the mothership and the secondary areas in the bones being the satellites. The theory is that if you remove the mothership it stops the satellites from progressing. In some cases it will not only prolong survival, we are hoping it will cure the man. This is giving hope to men who didn’t have hope.”

Surely this is a good thing and must be the way forward and will hopefully promote interest in other areas of cancer treatment.

At Osbornes Law we care about how you are treated both by medical professionals at your GP surgery or at hospital and also under the care of private providers of health services. If you think that the care you or a loved one has received fell below the standards expected of a reasonably competent professional, then please do not hesitate to contact Partner and specialist medical negligence lawyer Stephanie Prior on 020 7681 8671.