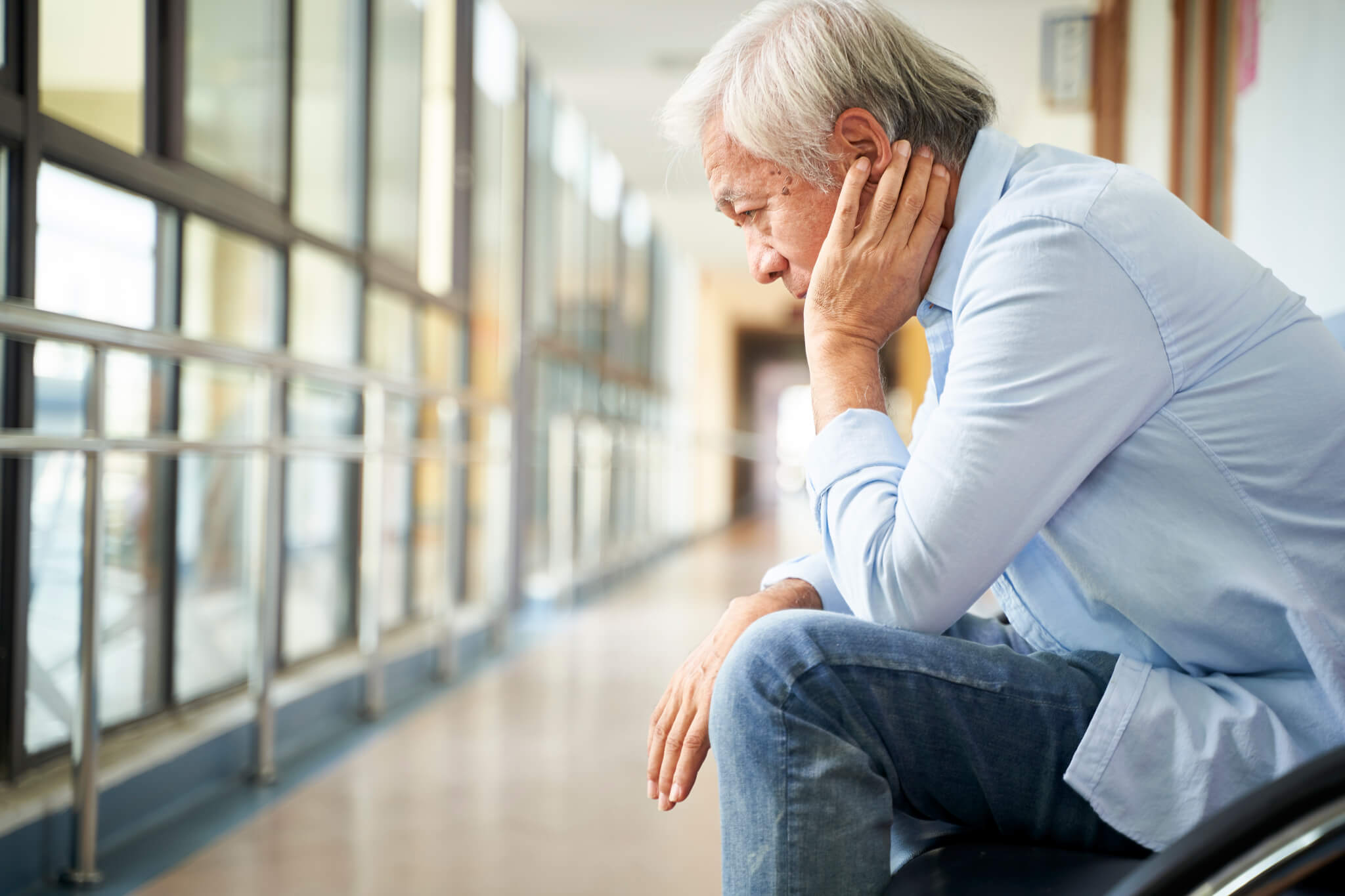 Amidst record-breaking heatwaves and a lengthy patient waiting list due to COVID backlogs, it is not surprising that this summer has been one of the busiest periods ever for the NHS. Less than half of all patients visiting hospital emergency departments are seen within 4 hours, and the waiting list for elective procedures has a hit a record high of 6.6 million.

A rating tool has been developed by a national newspaper and this is an interactive tool which shows a breakdown of each Trusts waiting lists, bed availability, as well as A&E attendance and waiting times for 145 NHS Trusts in England.

Using this tool revealed that University Hospitals Birmingham Foundation Trust had the longest wait time in May for routine care, as only 43% of approximately 160,000 patients were on the list for less than 18 weeks before they were offered a date for treatment. The NHS Rulebook says that all patients should start routine treatment within this timeframe of 18 weeks.

The backlog for routine treatment on the NHS has swollen from 6.4 million to 6.6. million in May 2022 and this is unlikely to improve. Many of these patients on the waiting lists are suffering unnecessarily while they wait for treatment. They may be unable to work which has a massive impact on life, physically, financially and emotionally.

Number two on the list is The Countess of Chester Hospital Trust and the interactive tool showed that only 44% of patients began treatment within the 18-week target after being on the waiting list for a routine operation.

Shockingly, nationwide only 6 NHS hubs saw over 90% of patients within this deadline.

At the time we used the interactive tool, at the University Hospitals Birmingham Foundation Trust 97.90% of the hospital beds were occupied and 38,065 patients were waiting for scans. The NHS target for these patients to be seen is less than 6 weeks; 552 patients were waiting 12 hours to be admitted to hospital. The NHS Trust therefore appears to be buckling under the pressure, the waiting lists are going up and the bed occupancy is high as the rates should be below 85%.

Approximately 22,000 patients had to wait for over 12 hours in A & E, with most of these long waits occurring at York and Scarborough Teaching Hospitals Trust, and United Lincolnshire Trust. The national average across England’s patients being seen within four hours was 70%, as opposed to 85% pre-COVID.

In terms of diagnostic scans, such as CT scans and x-rays, over 1.5 million patients are waiting to receive these whilst following the NHS guideline of within 6 weeks. However, nearly 408,000 of those had been waiting for over 6 weeks by May 2022, and over half of Queen Elizabeth King’s Lynn Trust patients had been waiting for 6 weeks or more, whilst 37% of patents had waited for over 3 months.

The average bed occupancy across the nation’s hospitals was 94%, with seven Trusts at 100% – these include North Middlesex University Hospital Trust, and the Isle of Wight Trust. It is recommended by health officials that bed occupancy needs to be under 85% in order for a hospital to run safely.

Nationally, the most available hospitals proved to be Moorfields Eye Hospital, Queen Victoria Hospital and Liverpool University Hospital, which saw approximately 40% of beds being taken.

What delays mean for patients?

This tool helpfully provides stats and figures, but we must remember that behind these numbers are real people waiting for treatment and dedicated NHS staff trying to provide the best care possible at the same time as trying to reduce waiting lists and wait times.

We have found that many patients who are suffering from medical conditions, may end up suffering in silence and prefer not to seek medical treatment as they fear that they will not be seen and then convince themselves that they will be ok. We are also representing individuals where a delay in diagnosis has worsened their prognosis and limited the effectiveness of treatment available to them.

The problems highlighted by this NHS Tool are deep rooted and highlight a key issue of recruitment and retention of staff in the NHS. In July 2022 it was reported that there were approximately 105,000 vacancies across the NHS. These chronic staff shortages mean that existing staff are working longer hours leading to tiredness and caring for more patients. This situation is compromising patient care at all levels and tragically leads to avoidable mistakes being made by overworked staff.

What to do if you have been affected?

If you have been affected by NHS wait times and this has worsened your condition and or limited the effectiveness of treatment available, please contact Stephanie Prior or complete online enquiry form below.